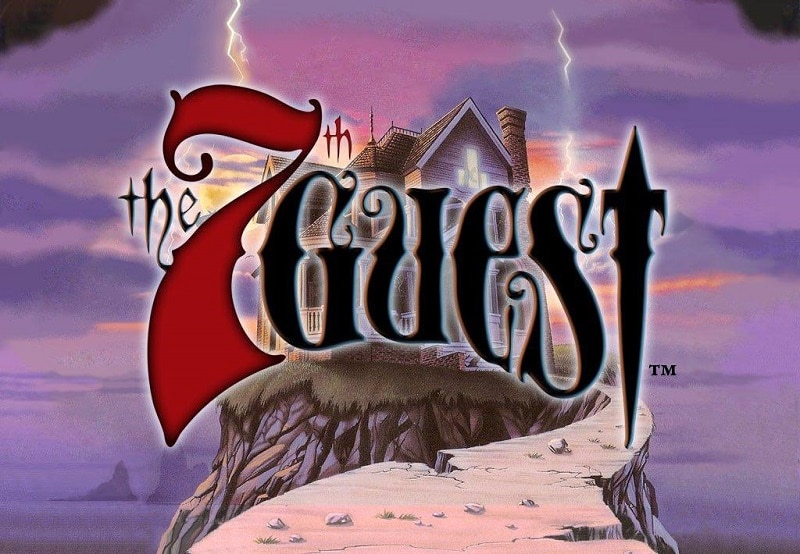 Trilobyte Games have teamed up with MojoTouch to launch a 20th Anniversary Edition of the classic “The 7th Guest”.

“Replete with a new, HD touch-screen interface that upscales the game beautifully to high definition, new maps, new animations and icons, and a host of other new features, the “20th Anniversary Edition” of our classic video game is available now at the Google Play or Amazon AppStore. Download the title here.”

The original game was dubbed the best game of 1994 by user polls. It was one of the first games designed for CDROM and the first to utilise full-rendered 3D animation and navigation.

The game has just launched on Google Play and Amazon AppStore for the price of $3.99USD, $5.99 (US) will be charged in the future. Will you buy this piece of nostalgia? did you own a copy of the original? Let us know on our forums and in the comments.