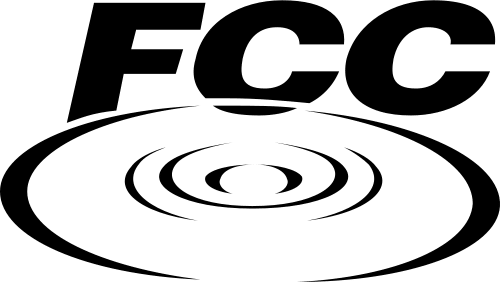 The Federal Communications Commission is apparently hoping to roll out a new law that would deny Internet Service Providers to allow prioritized traffic for companies who could afford to pay a large amount of money for the privileges.

Having the ISPs able to decide which site is granted more traffic will make the Internet a not-so-free space where users will get flooded with traffic they do not want and wait huge amounts of time for their websites to load with what traffic is left from the ISP. It is said that companies such as Netflix, ESPN and even Disney will lose, along with startup companies as well as internet users themselves.

Though this is currently not the case, it is a glimpse of what is to be expected in the future if nothing is done. It might seem that nobody cares, but the FCC tends to disagree, along with the 647,000 people out there who already sent their comments to the organization.

“We’ve received about 647k #netneutrality comments so far. Keep your input coming — 1st round of comments wraps up July 15.” tweeted Tom Wheeler, chairman of the FCC.

On July the 15th, the FCC is said to enter the “reply” phase, having the first batch of comments becoming public and accessible by anyone on the Internet, as well as having to grant internet users the ability to express their support and disagreement on this matter even further.