The First Trailer for ‘Spider-Man: Far From Home’ is Now Online 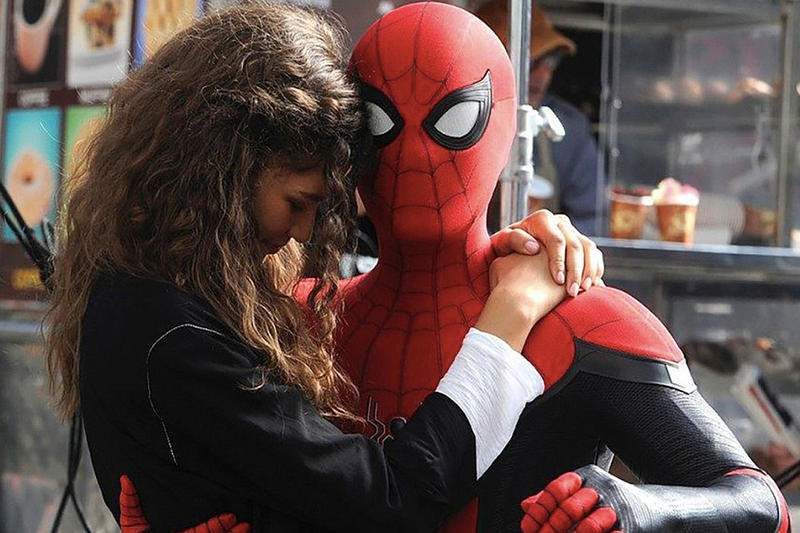 Sony Entertainment has finally released the first trailer for Spider-Man: Far From Home. The movie is a sequel to Spider-Man: Homecoming from 2017. Just like the first film, this movie is the result of a deal between Sony and MARVEL Studios. Sony is covering 100% of the the financial and distribution side, but MARVEL Studios is taking creative lead.

Last time fans saw Peter Parker in ‘The Avengers: Infinity War‘ however, he was on a far-away planet called Titan light years away. So just as the title suggests, the sequel takes place away from the United States. Except ‘Far From Home’ is actually Earth-bound and supposedly takes place after ‘The Avengers: Endgame’. Needless to say, this leaves fans with plenty of questions. Especially since he supposedly disintegrated.

When Will Spider-man: Far From Home Premiere?

As you can see in 2 minute 50 second trailer below, Peter Parker is not the only supposedly deceased character that returns. Either way, it looks like a fun sequel and could probably be the only movie to top Avengers at the box office this year.

Spider-man: Far From Home will premiere in July 5, 2019. Meanwhile, The Avengers: Endgame premieres in April 26, 2019. So the answer to how he actually gets back will be in the 4th Avengers film.