The Upcoming AMD Bulldozer Series: What Do We Know So Far? 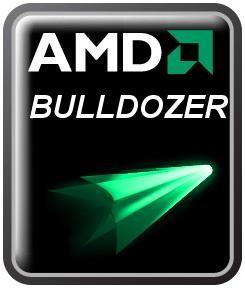 AMD is set to release its new generation of processors across various events and dates during June of this year, and with the launch coming so soon, what do we actually know about the specifications, expected performance and pricing of these new processors?

Well here is what we know for certain about AMD’s new generation of bulldozer desktop processors:

We also know other information about the Bulldozer processors based on speculation across the globe, some examples of this speculation includes:

So it would appear the new line of AMD processors will be good value for money and offer consumers up to 8 cores of processing power for less than £200. As well as this many manufacturers, mainly Gigabyte, have pledged backwards compatibility of AM3+ processors on some of their current AM3 motherboards.

More news is expected to come towards the end of the month, and we will update you when we know more!

Topics: What We Know So Far