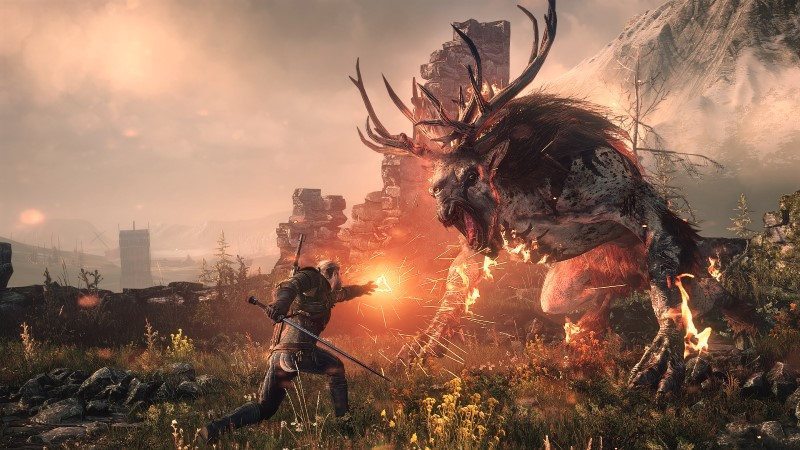 The Witcher 3: Wild Hunt has received its fair share of graphics-enhancing mods. However, since there are currently no proper mod tools for this game, story-related projects are not widely available. The good news is that a modder named “Eero” has put in the time to create a rather nostalgic project. The mod allows you to play the Witcher 1’s prologue in Witcher 3. While it’s not quite perfect, it’s good enough for an hour or two of fun. The mod also shows what the Witcher 1 would look like if someone would recreate it in a modern engine. In order to put it all together, Eero relied on the w2scene encoder and Storyboard UI.

What’s the overall quality of the scenes? 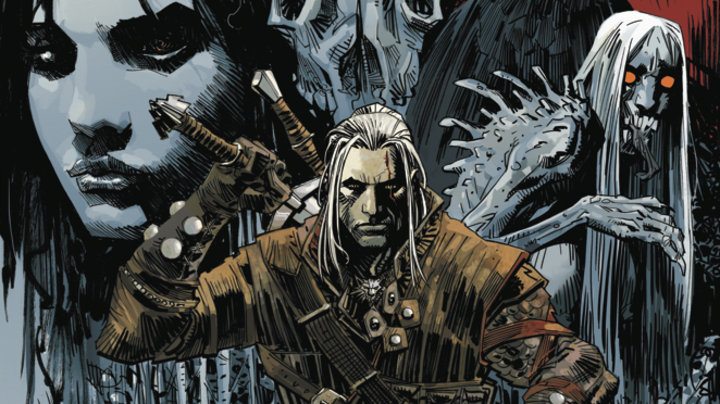 It all depends on how demanding you are. Like we said before, the mod is not perfect, but that doesn’t mean that improvements can’t be made in the future. Some scenes required some manual editing, and considering the lack of modding tools, we’d say Eero’s work definitely deserves some attention. If you are interested in installing this mod yourself, you can download it right here. It’s good to see that modders are still giving Witcher 3 some attention, even though it’s been a few years since the game’s original release.