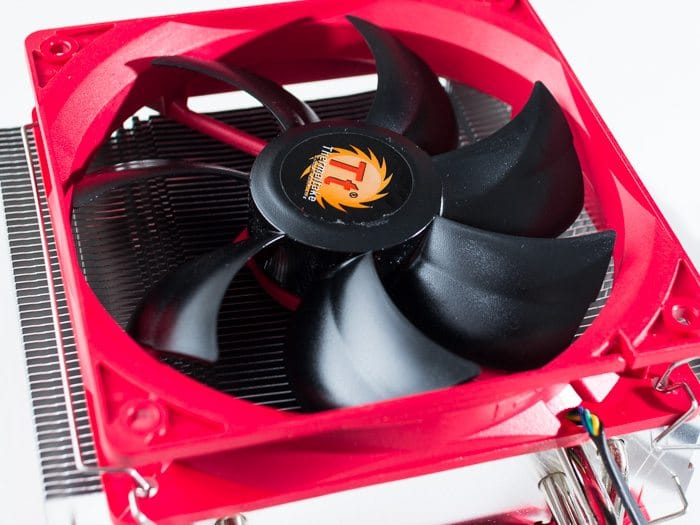 Back at the January Consumer Electronics Show (CES) this year we brought you coverage of Thermaltake’s new product releases which included a whole selection of cases, power supplies, storage options and peripherals from its sub-division TT eSports. However, there were a couple of CES 2013 product releases from Thermaltake that stood right out at me, being the cooling reviewer and all. The first of those was the Thermaltake Water 3.0 series and the second was the Thermaltake NiC Series, both CPU coolers.

Today we are looking at something from the latter series, the Non Interference Cooler (NiC) series. Specifically we have the NiC F4, which is one of four coolers for the series that includes the NiC F3, NiC F4, NiC C4 and NiC C5. The Thermaltake NiC F4 is the “third best” or “second worst” model from the NiC series with 180W of TDP support and it sits below the C5 (23oW), C4 (220W) and above the F3 (160W). Featuring four 6mm heatpipes and two 120mm fans, plus as the NiC moniker suggests – total RAM compatibility with all platforms, the NiC F4 pledges to be a mid-range CPU cooler with full RAM support. You can see the full specifications below: 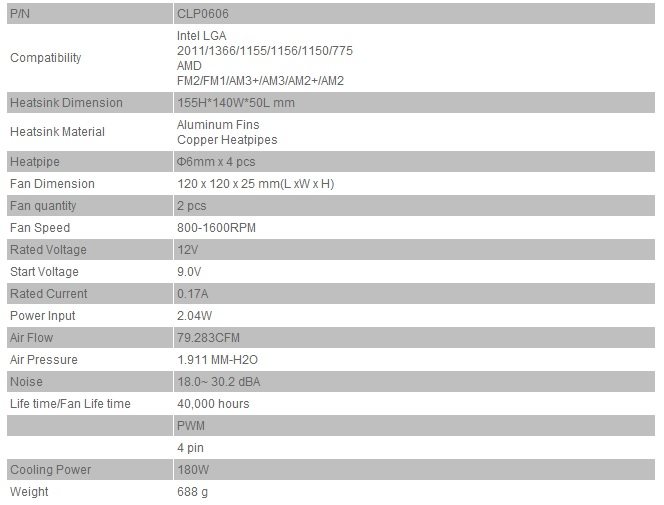 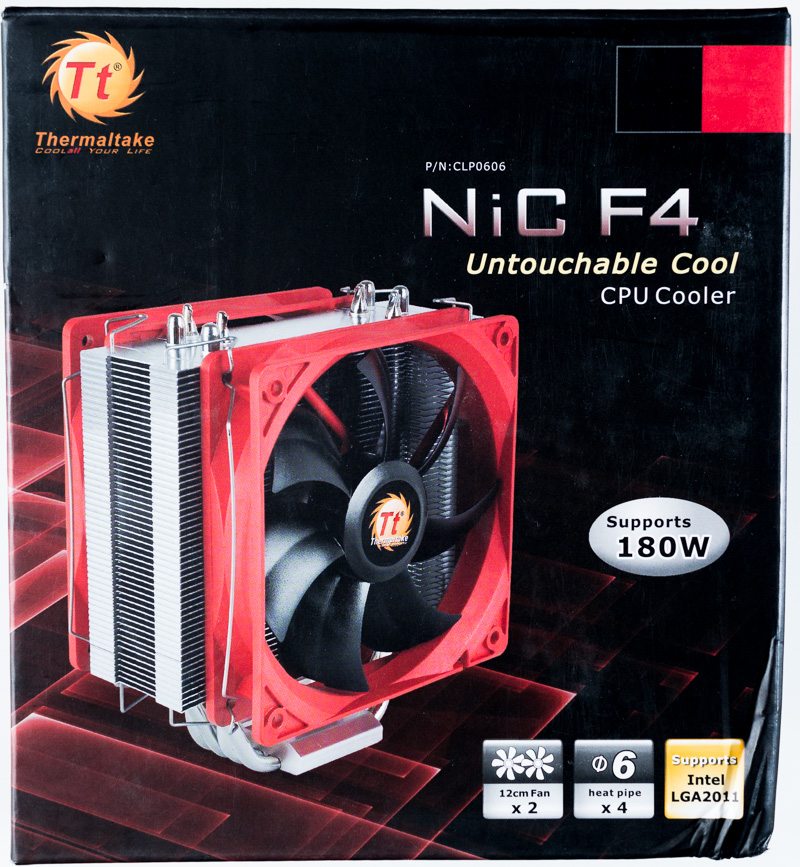