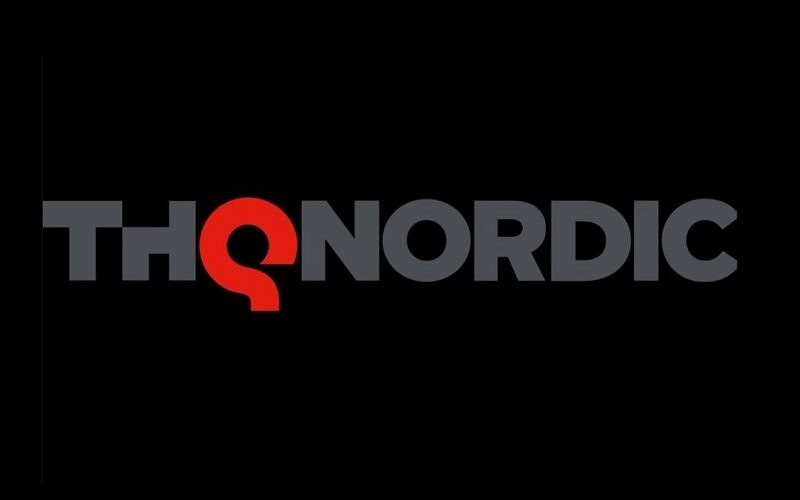 Last week, the rather bizarre news had emerged that video game developer THQ Nordic, had agreed to hold an AMA with website 8Chan. Now, for those of you unfamiliar with this website, let me give you a quick recap. 4chan is a website, similar to Reddit, that basically allows for the free exchange of information, opinion and crap. When they introduced a few ‘rules’, however, to try and keep this in check, 8chan was created.

In its simplest terms, on 8Chan, anything goes. We’re not even talking just weird and wonderful here. We’re talking content of very questionable legality. As such, for THQ Nordic to agree to an AMA on the site meant one of two things; either they hadn’t done their research or their marketing head had lost their mind!

While THQ Nordic did issue an apology via Twitter (after learning of their ‘faux pas’) the company has again issued another apology, however, this time in a more formal manner! 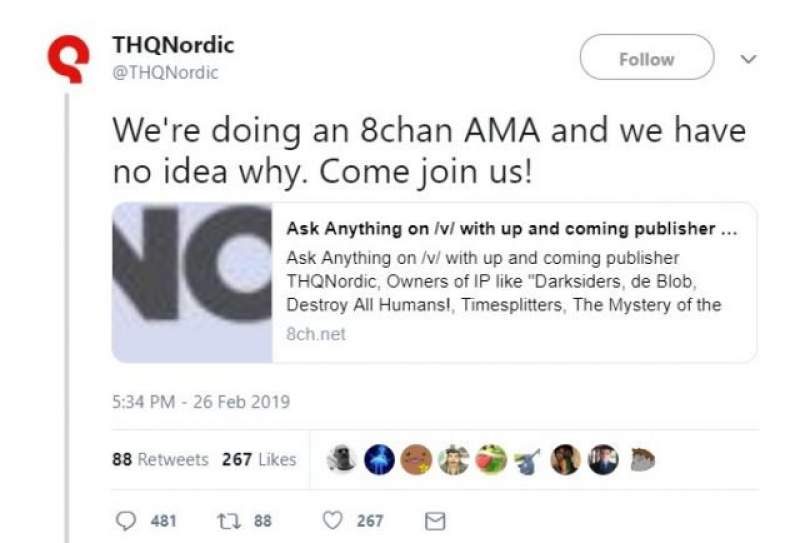 What Did They Say?

Lars Wingefors, the co-founder of the company has issued a statement saying:

“This letter is to offer my sincerest apologies and regret for THQ Nordic GmbH Vienna’s interaction with the controversial website 8chan last Tuesday, February 26. I condemn all unethical content this website stands for. Even if no one within the THQ Nordic Group would ever endorse such content, I realize simply appearing there gave an implicit impression that we did. As Co-Founder and Group CEO of THQ Nordic AB, I take full responsibility for all of THQ Nordic GmbH’s actions and communications. I have spent the past several days conducting an internal investigation into this matter. I assure you that every member of the organization has learned from this past week’s events.”

He continued: “I take this matter very seriously and we will take appropriate action to make sure we have the right policies and systems in place to avoid similar mistakes in the future. As a Swedish based, fast-growing group, we firmly support equality and diversity. We are also working actively to combat discrimination, harassment, and misconduct. We are already in the process of developing new work processes, based on the United Nations’ SDGs (Sustainable Development Goals) and using the GRI (Global Reporting Initiative) standards, and we will accelerate this work going forward.”

"I personally agreed to this AMA without doing my proper due diligence to understand the history and the controversy of the site. I do not condone child pornography, white supremacy, or racism in any shape or form. (…)

At this point, I guess they hope that the matter can quickly be moved on and forgotten. From my standpoint, I’m willing to accept the apology and accept that in the future, they’ll probably do a bit more due diligence in the future.