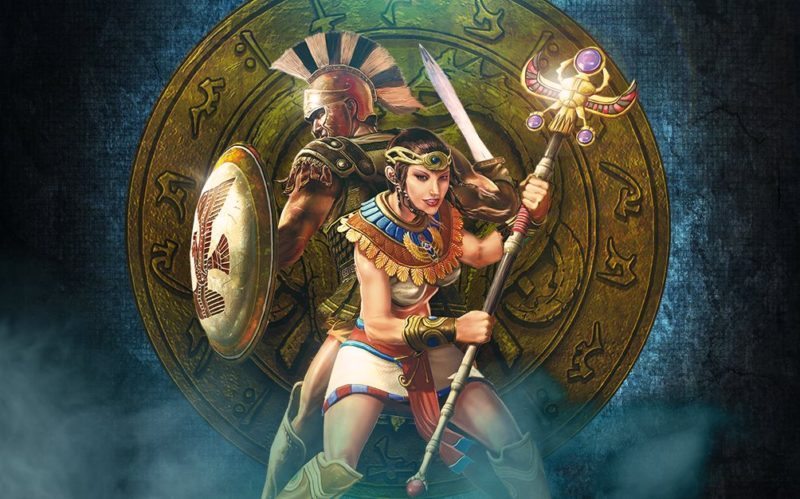 When Relic changed their name to THQ Relic we had high hopes. We had dreams that they, taking the name of the disbanded company THQ, meant us well with what franchises they had acquired from the former legend of game creation. Their first release is anything but a disappointment as the company releases the Titan Quest Anniversary Edition on the game’s 10 year anniversary.

After 10 years Titan Quest is still a great game. With the ability to travel the lands of old facing off against creatures and soldiers from all walks of life, from the ancient cities of Greece to the dark descents of the Underworld, the game let you face off against everything. With friends following you into the darkness it was hard not to enjoy the variety of classes and items the game gave you, and with its anniversary edition, the game only continues to grow.

Featuring improved multiplayer abilities, such as better multiplayer connectivity, native voice chat, and Steam integration, you are never far from a friend. If you wanted more gameplay you’ve got it with Modding support and Steam workshop integration giving you a chance to enjoy the new higher resolutions and scalable UI. If you wanted more of a challenge then you can enjoy the new heroes and bosses alongside the improved AI and even larger stack limits for all of your potion needs.

With a speed setting and increased difficulty when partying up with your friends, the game has only grown stronger. As an added bonus till the 7th September you can grab the game for an enjoyable 75% off at £4.99, but if you already owned Titan Quest, don’t worry because it will already be in your Steam Library!!