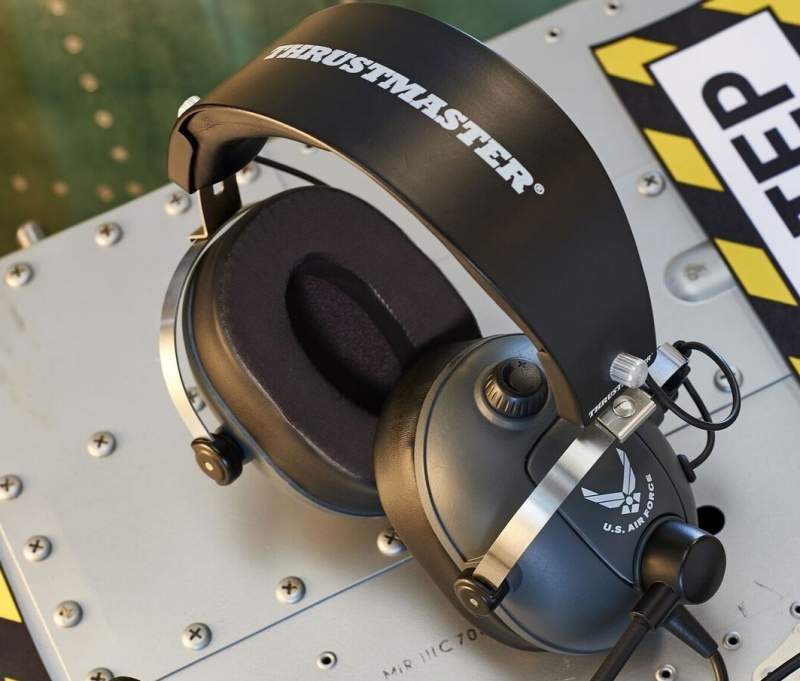 Thrustmaster is preparing to launch their latest gaming accessory called the T.Flight US Air Force Edition headset. Unlike other headsets, this one is perfect for flight-sim enthusiasts. In fact, Thrustmaster worked with the United States Air Force in its development. Perfectly meeting the rigorous requirements needed for their official license.

Moreover, the headset even has the logo of the U.S. Air Force on interchangeable faceplates. This allows users to easily customize it for their preference.

Even the design itself is inspired by real-world pilot headsets. Its frame is crafted of visible metal, and the 1-inch ear cushions are ultra-soft with an integrated gel layer. 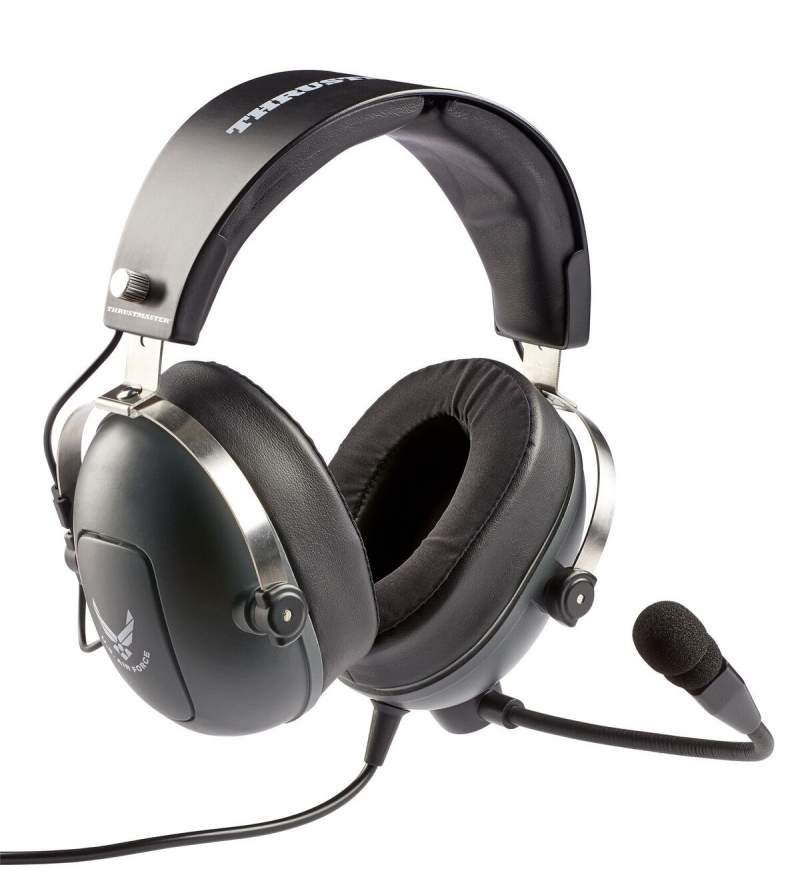 In terms of performance, it achieves clear audio fidelity through the use of 50 mm analytic drivers with a stable frequency response curve. Users can expect perfectly balanced bass, mid-range and treble frequencies. Furthermore, distortion is down to less than 1%.

Like most modern pilot headsets, there is an external master volume control knob on the outside of the left ear cup. Additionally, there is an in-line mic controller, which has both microphone volume and mute controls. This allows for seamlessly handling the unidirectional microphone. 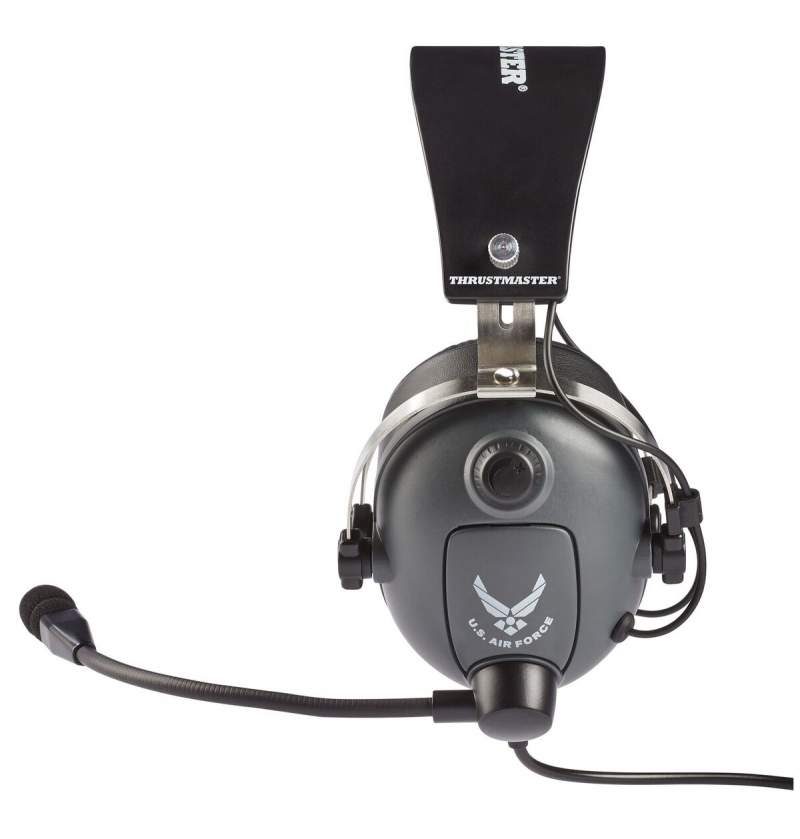 How Much is the Thrustmaster T.Flight U.S. Air Force Edition Headset?

These Thrustmaster headsets have an MSRP of £89.99. It will go on sale starting October. However, enthusiasts will be able to pre-order it as early as September. It will be available for PC, Xbox One, and PlayStation 4.