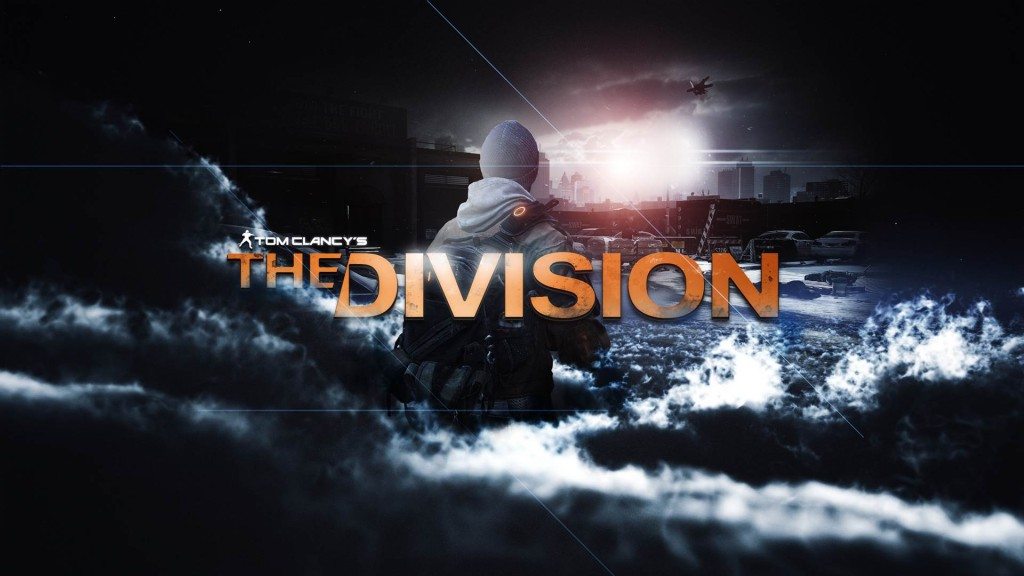 Tom Clancy’s The Division has been in development for quite some time now, but it looks like Ubisoft is finally ready to release the open world third-person shooter role-playing game on March 8 this year. Prior to its official release, the title is scheduled to enter a closed beta phase, which will kick off on January 29 on the PC and will last only until January 31. The sad news is that only those of you who have pre-ordered the game will be able to access the closed beta. However, this is a very good opportunity to test out the game and make sure that everything is balanced and to your liking. A few days of game time should definitely help you form an idea on whether The Division will live up to your expectations or not.

Your mission is about to start. The Division Closed Beta starts January 28th! Register on https://t.co/jFtAWJY0Ci pic.twitter.com/hfLGyCVlg7

Unfortunately, the beta will not offer access to the full version of the game and will only be available during specific time frames. As far as the minimum specifications are concerned, Ubisoft has stated that it is still working on optimizing the title, which is why we have no information regarding minimum or recommended specs at this time.

“The game is still in development and we’re focusing on providing the best experience for all players. We are currently at a stage in production where we have yet to finalize our technical optimization for each version.”

Are you looking forward to Tom Clancy’s The Division?