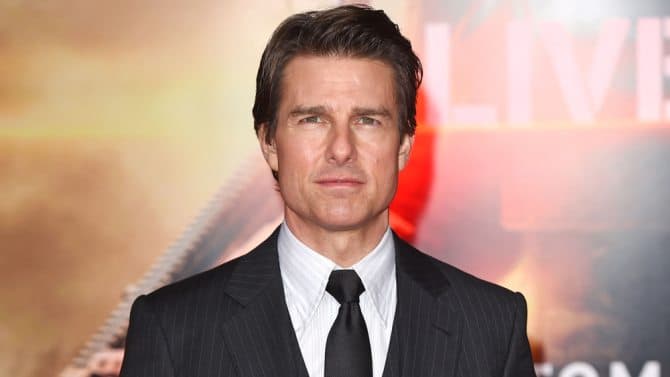 Two aerial photographers lost their lives in a plane crash in Medelin, Colombia during the filming of Tom Cruise’s latest movie, Mena. The two casualties have been identified as Alan David Purwin and Carlos Berl. Jimmy Lee Garland, who was also on-board the flight, was left with severe injuries and is being treated in a Medelin hospital; Cruise was not involved in the crash.

Purwin, founder of aerial surveillance company Helinet Technologies, was recently showcased during Variety’s Artisans video series, where he discussed aerial photography and his desire to “de-risk” filming in dangerous conditions.

The plane involved in the crash was a twin-engine Aerostar, which was brought down in the Alto de la Clarita mountains due to severe weather.

“An aircraft carrying crew members crashed while returning to Enrique Olaya Herrera Airport in Medellin following production wrap on the film ‘Mena’ resulting in two fatalities,” a statement from Universal reads. “Further details are not available at this time. On behalf of the production, our hearts and prayers go out to the crew members and their families at this difficult time.”

Mena, directed by Edge of Tomorrow and The Bourne Ultimatum helmer Doug Liman, has been filming in Colombia since August. The film tells the story of real-life American pilot Barry Seal, played by Cruise, who flew for Colombian drug baron Pablo Escobar before turning spy for the Drug Enforcement Agency.

Thank you Variety for providing us with this information.