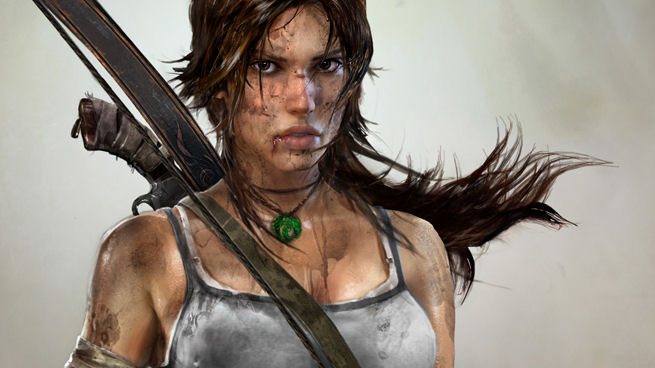 Last week saw the release of the highly entertaining Tomb Raider, the new lease of life given to the Lara Croft sage by Crystal Dynamics and for any of you who have played it, its not hard to see why its at the top of the charts this week. So much so that I would expect to see it in the #10 for quite a while as word spreads of the games success.

This success has already cemented as the biggest game launch of 2013 (so far), beating the previous #1 spot that was held by the somewhat disappointing Aliens: Colonial Marines.

Next up we have the much troubled Sim City which, unless you’ve had your head buried in the ground this last week, you’ll have heard has been suffering some serious issues, most notably the online DRM servers that have been preventing a massive proportion of the gaming community from being able to play their single player game. The backlash against EA has been endless, and the pain runs deep with this one, yet that hasn’t stopped the game selling like crazy, landing the #2 spot this week and likely one of the better selling titles of the year. Lets just hope EA can sort out the DRM issues soon.

Crysis 3 is still going strong and so it should too, it’s easily one of the best shooters available right now, check out our review here.