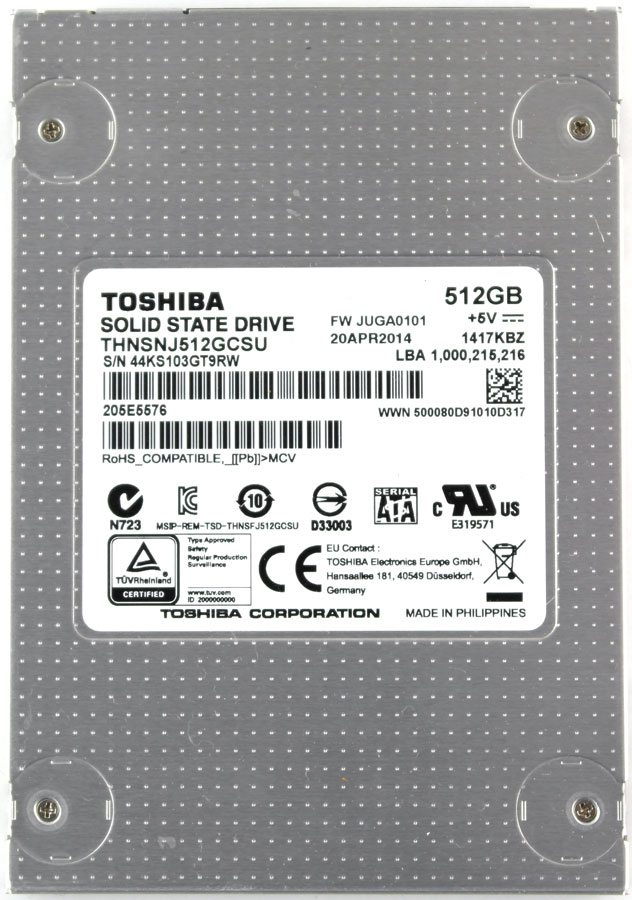 Toshiba’s drives are mostly sold as OEM models and built into other products such as workstations and laptops, but that doesn’t mean that they don’t deserve to get a good spin on my test bench. Today I’m taking a closer look at the Toshiba HG6 series of solid state drives, more specific the Non-SED model with 512GB capacity (THNSNJ512GCSU).

The HG6 is a series of mainstream SATA Solid State Drives that combine high performance with power efficiency to satisfy a wide range of applications from notebook PCs to servers in the data centers. Toshiba is the inventor of NAND flash memory technology, so we know that we have some of the best on our hands when dealing with these drives.

Toshiba leverages its NAND flash memory expertise to optimize the performance and data integrity, integrating enterprise-class technology such as the Toshiba Quadruple Swing-By Code (QSBC) for improved error correction and reliability. It is the 2.5-inch drive that I’m taking a look at today, but the drive is available in a wide variety of form factors such as mSATA and M.2 2280 and with capacities between 60GB and up to 512GB. 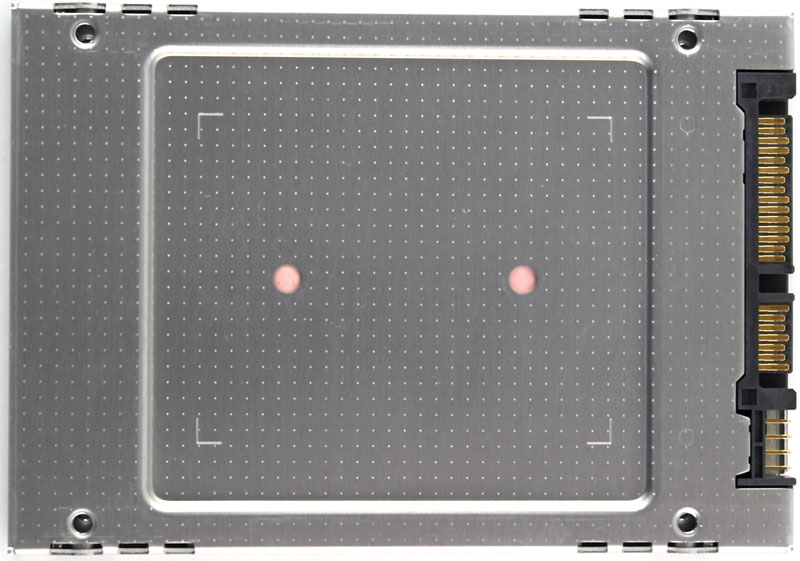 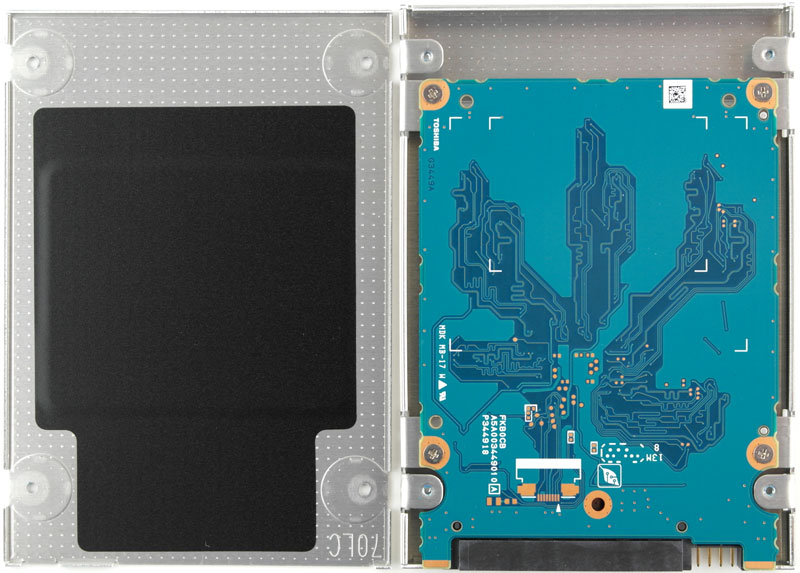 The reduced power consumption from the above-mentioned features is great for use in laptops and so it the drives weight of just 53 grams. The HG6 is using Toshiba’s own A19nm Toggle 2.0 MLC NAND Flash memory as well as the in-house created Toshiba T635879BXBG SSD controller. It comes with a normal mean time to failure for this market segment of 1.5 million hours and an expected product life of 5 years. Since this is an OEM product, the warranty is based on whatever product you’ve purchased with it built-in. 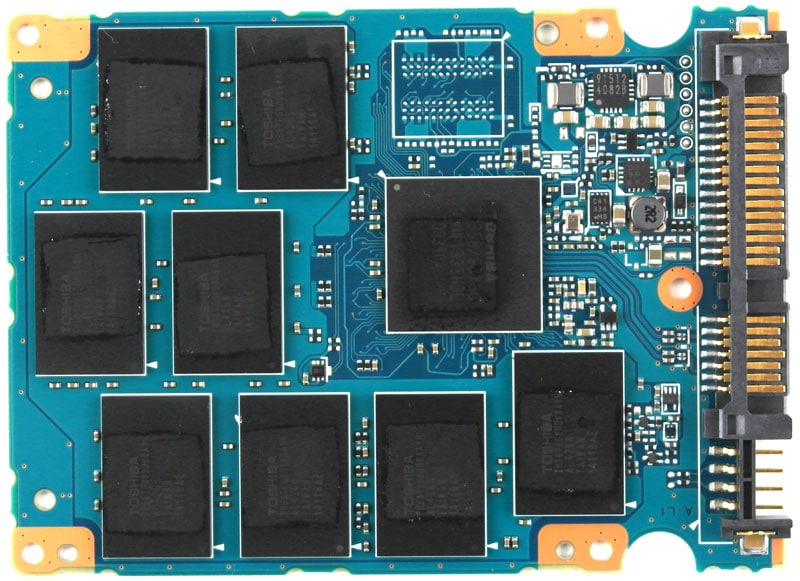 The drive doesn’t use a RAM buffer like most SSDs on the market, but rather relies on the Adaptive Size SLC Write Cache technology that assumes a similar function as Samsung’s TurboWrite feature. It is treating a portion of the NAND as SLC for write operations to improve performance before flushing the writes to the MLC when idle. It’s also to be noted that Toshiba used thermal pads on all chips, providing the most efficient heat dissipation for high-performance systems such as servers. 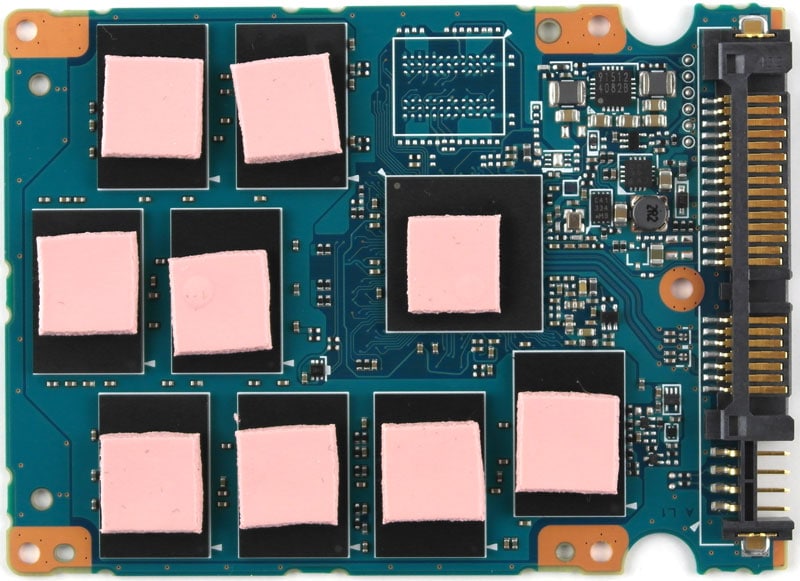