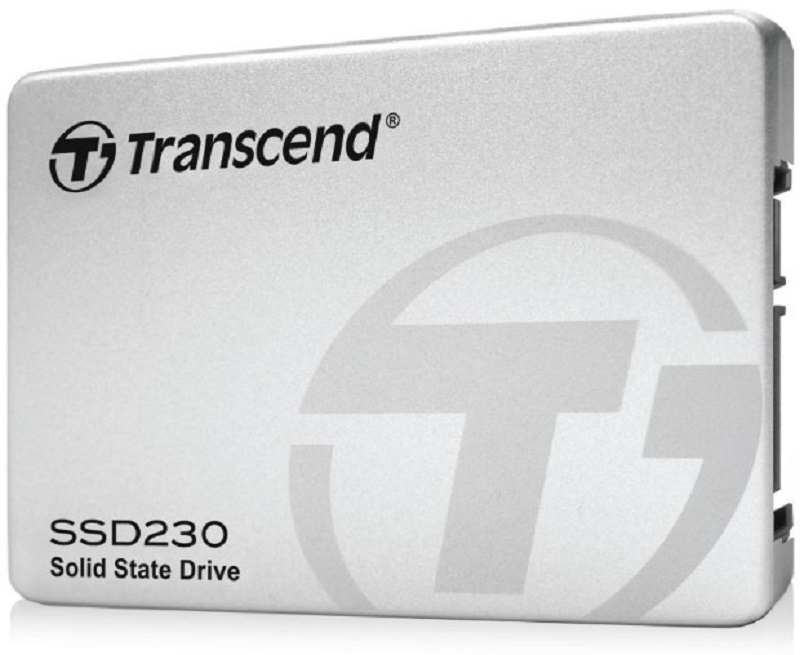 After Samsung released the first consumer 3D NAND SSDs, other vendors have slowly started to roll out their own 3D NAND products. 2016 has seen many new SDDs arrive with new 3D NAND and Transcend is the latest to join the pack. Launching today, the new SSD 230 features 3D NAND TLC in 128GB, 256GB, and 512GB capacities. Interestingly, it comes in an aluminum casing instead of the now common plastic.

In terms of specifications, the SSD 230 is pretty run of the mill in terms of sequential read and writes speeds, coming up to 560MB/s and 520MB/s respectively. 4K performance is also pretty good at 340 MB/s on random reads and writes. This is likely due to the use of SLC caching and the fact that the drive also features a DDR3 DRAM cache. Unfortunately, Transcend has not revealed which controller they are using but it is very likely either the SM2256, S10 or the Marvell 88SS1074.

The drive comes with a 3-year warranty and we actually have expected pricing for once. Transcend is expecting the 128GB drive to cost $51, the 256GB model to cost $82, and the 512GB version to cost $162. There is no word yet when the drives will be available on online or in store but it should be soon.