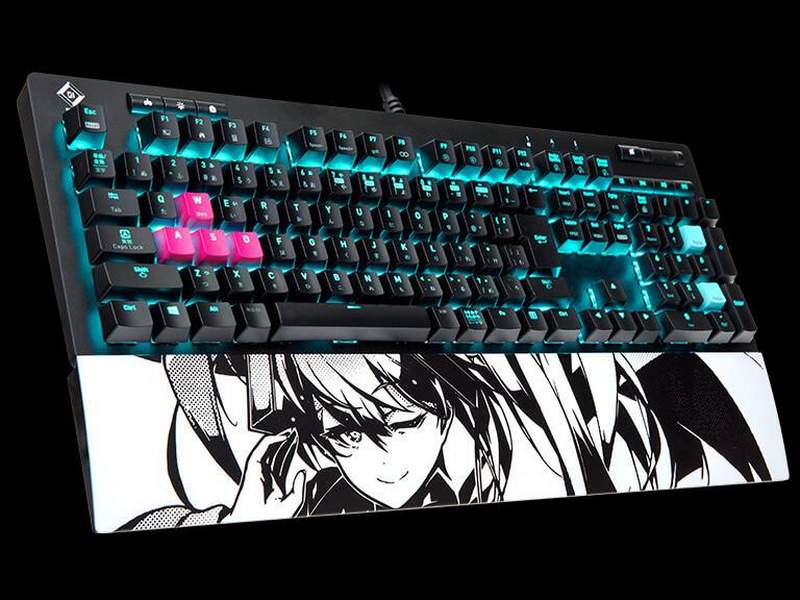 Tt eSports is preparing a new special edition version of their Neptune Elite RGB mechanical keyboard. This time, it ditches the red and black Tt eSports colors with bright pastel pinks and turquoise. This is the new Hatsune Miku edition. Named after the virtual singer, manga character and Vocaloid software voicebank developed by Crypton Future Media.

The user can always change the backlight since it is an RGB keyboard after all. However, the default are Hatsune’s trademark colours. The keycap legends are also inscribed with Japanese text and the layout is full JIS. Plus, the wrist rest has the manga artwork of Hatsune Miku on it in black and white. 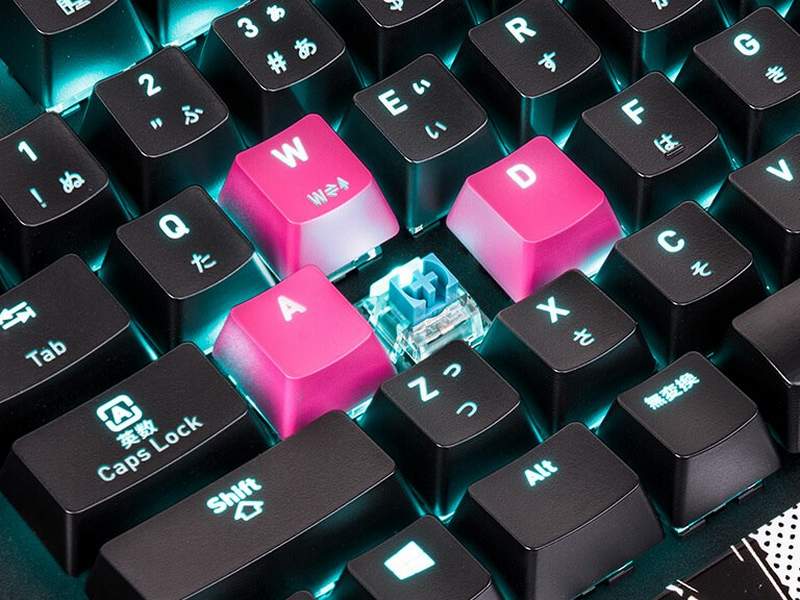 What Features Does the TT eSports Neptune Elite RGB Keyboard Have?

The Neptune Elite RGB uses a floating keycap design so that the LED lighting shines underneath. These use blue TTC dust-proof RGB mechanical switches, providing tactile and audible response with every key press. Best of all, these switches are fully compatible with standard Cherry MX switches. So users can customize the keyboard further. 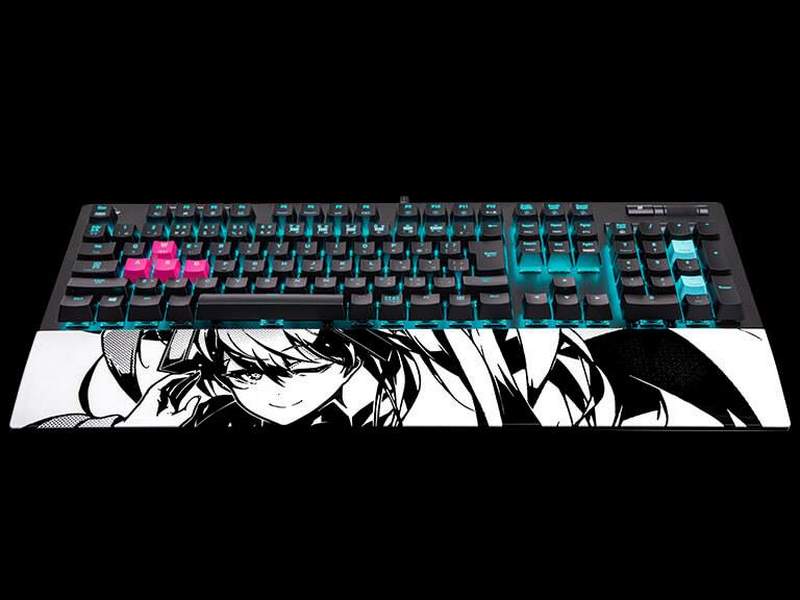 There is also a built-in USB pass-through for USB devices at the back. This is useful for attaching devices such as USB headsets or for connecting USB storage. Also right on the top corner are the built-in media controls. This also contains an analog volume roller and mute button.

Having a dedicated media button is much more convenient for gamers compared to a combo shortcut. What the combo FN key instead does in the Neptune Elite RGB, is that it controls the RGB LED lighting. It also lets users record live macro and store up to five presets. 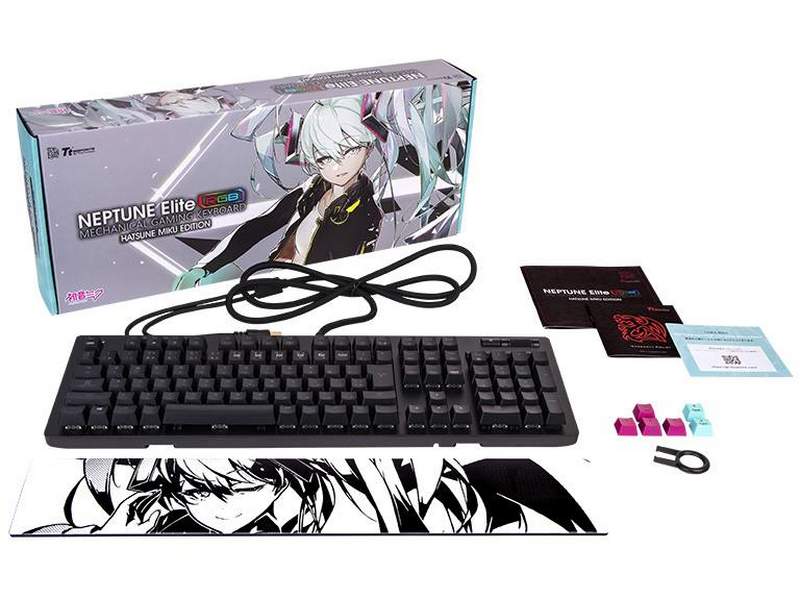 How Much is the Hatsune Miku Edition of the Neptune Elite RGB Keyboard?

It is available so far in Japan for 13,980 yen without tax at the Tsukumo eX Personal Computer House. That is equivalent to around £100. It will most likely be available on the TTPremium Global website soon as well. 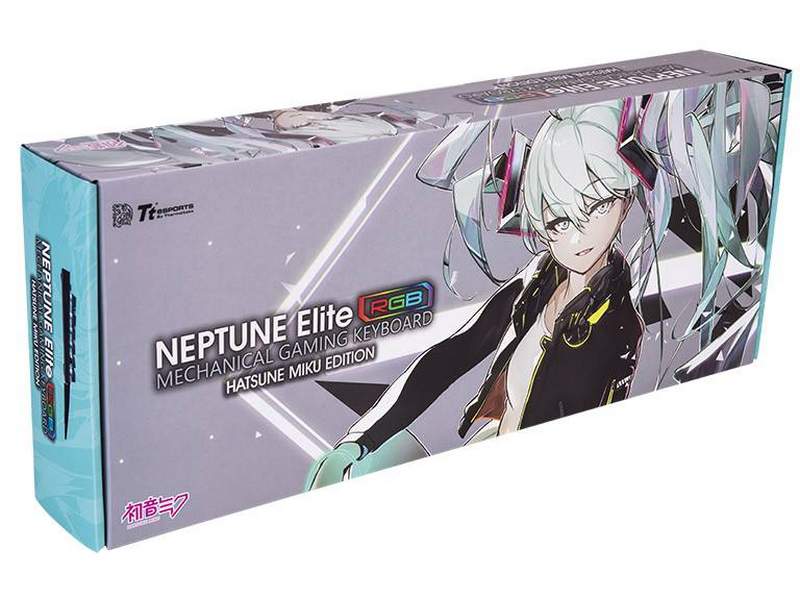