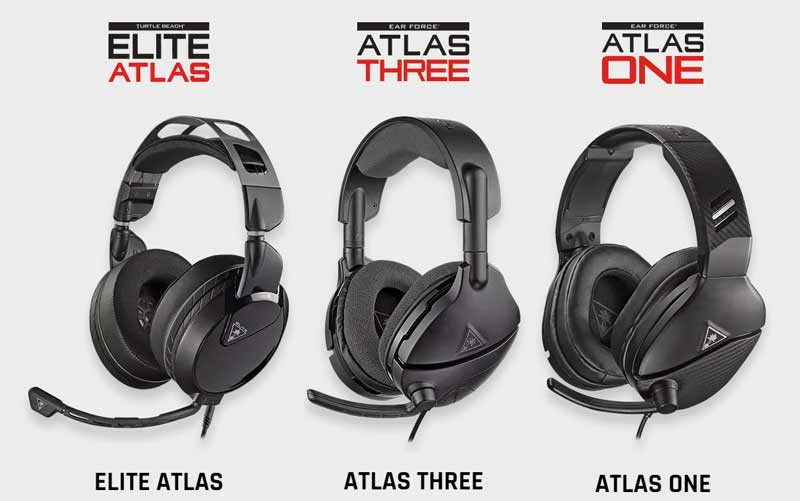 Turtle Beach is announcing a new line of gaming headsets under the Atlas brand. These are the Atlas Alite, Atlas Three and Atlas One, all Windows Sonic Surround Sound-ready for PC users. This line is even engineered to meet gamer needs. Nick Bourne, Director of Product Management says that this is a result of working closely with Astralis and OpTic. The two eSports teams were there during the development and testing the sound profiles across a multitude of the most played PC titles.

What Features Can Users Expect From the Atlas Series?

The entry level Atlas One features a simple, but decently durable design. It uses a metal-reinforced headband and has memory foam ear cushions wrapped in synthetic leather.

Meanwhile, the Atlas Three is a step up in price and features. It adds a flip-up ability to the mic instead of being fixed into place, and has a built-in amplifier. Each charge is good for up to 40-hours of amplified sound.

Lastly, the Atlas Elite is the premium model and commands the highest price. It features a sleek metal headband with a suspended pad. This also has a swappable memory foam ear cushion ensuring sustained comfort. This Elite version is also designed in consideration of users who wear glasses. Its unique ProSpecs comfort foam relieves pressure on the spectacles of the wearer, only applying enough pressure to fit comfortably on the ear.

Unlike the Atlas One and Three, the Elite upgrades the microphone to a removable version, letting users simply use it as a headphone. Plus, the magnetic plates on the side is swappable, letting users customize it with their own design. Turtle Each will also be offering different sets of speaker plates coming this Fall. 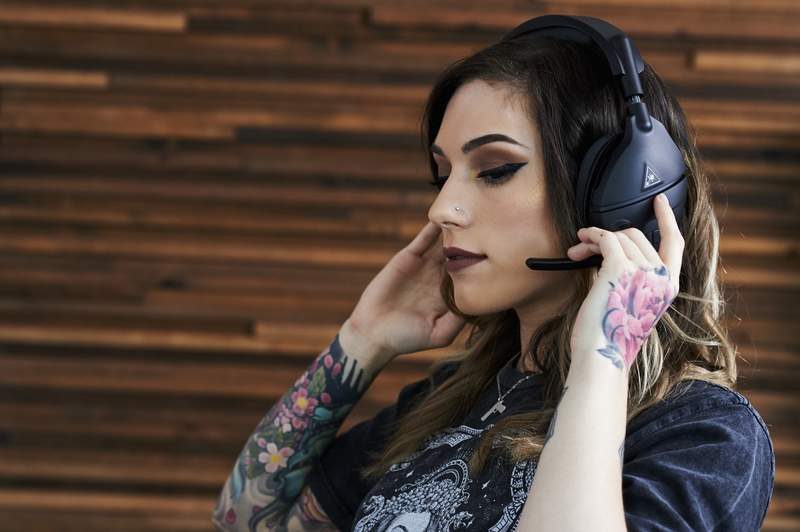 How Much are These Headsets?