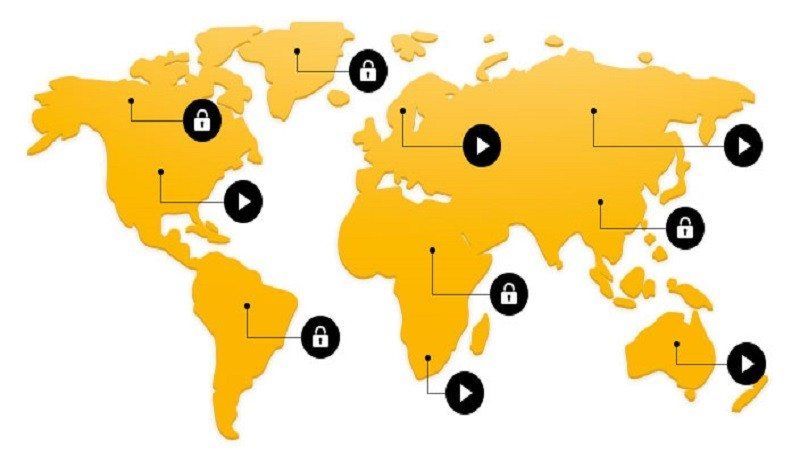 Two New Zealand internet providers who refused to disable their VPN services are to be sued by television providers within days. CallPlus and Bypass Network Services, both ISPs that provide their customers with VPN functionality, will face legal action from media companies SKY, TVNZ, Lightbox, and MediaWorks for continuing to allow users to bypass geo-restricted content.

SKY, TVNZ, Lightbox, and MediaWorks contacted the two ISPs – as well as a number of other New Zealand-based providers – earlier this month, threatening legal action unless they cease VPN services. Both ISPs refused to comply, though Unlimited Internet was one ISP that, when challenged, dropped its VPN service.

Using VPNs to access region-locked content – as many Australians were doing to access Netflix before the on-demand streaming giant expanded its service into their territory – has become a common practice which, despite being referred to as “VPN pirates”, is not illegal (yet).

Patrick Jordan-Smith, CEO of Bypass Network Services, responded to the initial threat by TV companies with a letter, calling them bullies and reminding them that no law was being broken.

Jordan-Smith wrote, “To receive without warning a grossly threatening legal letter like that from four of the largest companies in New Zealand is not something we are used to. It smacks of bullying to be honest, especially since your letter doesn’t actually say why you think we are breaching copyright.”

He continued, “[We provide our service] on our understanding that geo-unblocking to allow people to digitally import content purchased overseas is perfectly legal. If you say it is not, then we are going to need a lot more detail from you to understand why. Simply sending us a threatening letter, as frightening as that may be, does not get us there and is not a fair reason for us to shut down our whole business.”

The TV companies were unmoved by the letter, with Kevin Kendrick, Chief Executive of TVNZ, saying, “Our position has not changed and unless they remove the unlawful service we will begin court action in the next few days.”