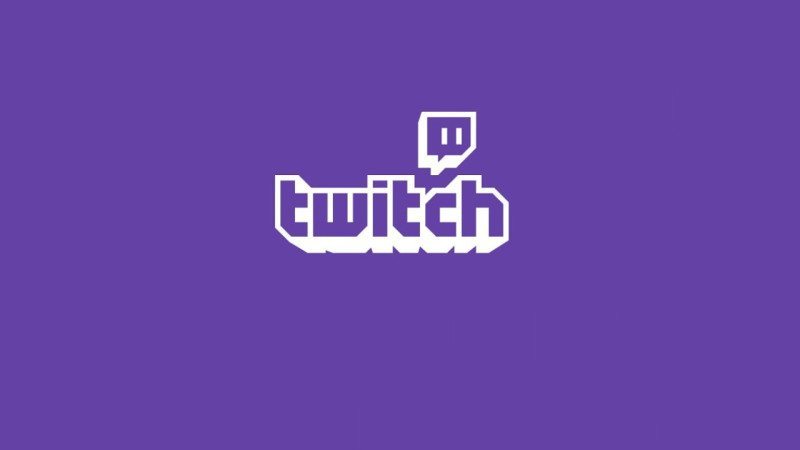 Video game streaming service Twitch has announced that it is increasing its maximum resolution to 1080p at 60fps. Twitch has been testing 1080p streaming for some time now, but now the feature is being rolled out to everyone. In order to facilitate the increase in quality, Twitch has ditched its 3.5Mbps limit and advises streamers to use between 3-6Mbps.

“Your Twitch streams will soon look finer than ever thanks to our new 1080p/60fps video support,” Twitch says in a new blog entry. “For starters, we’re no longer limiting our ingest bitrate to 3.5 megabits. We officially recommend 3–6 megabits for most streams, skewing toward the higher end for 1080p broadcasts or faster, more demanding games.”

“We’re also rolling out a new set of numbered quality options (transcodes, if you’re fancy), starting today. Viewers now have more choices, and you won’t have to worry about them dropping to 480p when “source quality” is unavailable. Combined with our recent transcode updates, it’s never been easier to stream higher quality video to more people.”

Twitch is rolling out support for its new Transcode V2 quality upgrade over the coming weeks and the streaming platform has launched a new service for users to check to see if they have access to it yet.

“How do you know if your channel has the new quality options? Visit Twitch Inspector and check your latest stream data for an indicator called “Transcode V2”,” Twitch explains. “Once you have access (we’re rolling out support for all channels in the coming weeks), your viewers will be able to open the video settings menu and find more p’s than a plate of pepperoni pizza.”

“Twitch Inspector is about more than just quality options, though,” the company adds. “It lets you monitor and troubleshoot your stream stability and run test streams before you go live so your viewers will have the best experience possible.”