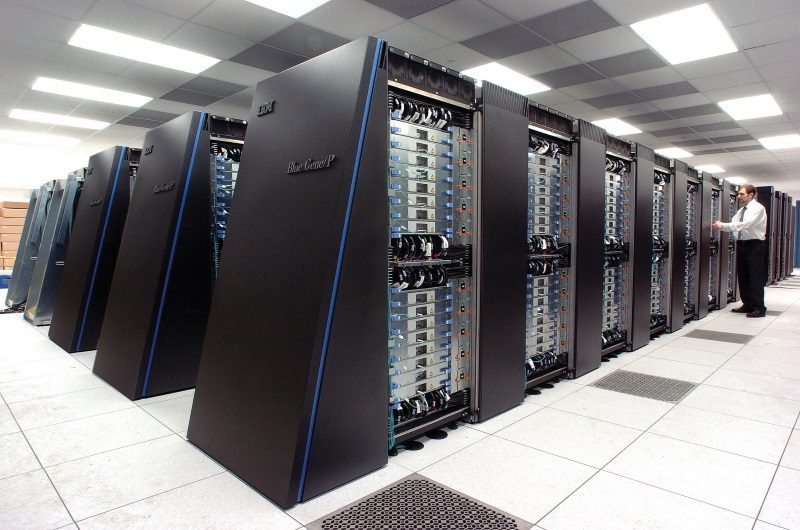 Let it not be said that the US doesn’t get jealous, no sooner had China announced the Sunway TaihuLight, the first supercomputer in the world to have a theoretical speed of over 100 petaflops, 124.5 petaflops in fact. With China creating the first hundred petaflop computer, made entirely from Chinese components, the US doesn’t want to sit idly by and wants to build a supercomputer competitor as soon as 2018.

The announcement comes from the U.S. Department of Energy (DOE) who expect IBM’s new system, titled Summit, to go live as soon as 2018. Summit is looking at using IBM Power9 and Nvidia Volta GPUs to reach a speed of over 200 petaflops.

The statement revealed the DOE had reiterated their focus on “high-performance computing”, stating that it was an “integral priority for the DOE”. The DOE won’t stop with Summit, looking to get another two supercomputers in 2018 alone. The DOE uses these devices for scientific research, with another IBM system, Sierra, looking at achieving speeds of 150 petaflops while Aurora is expected at the end of 2018 with no outline for its potential power.

With China being forced to build a Chinese only supercomputer thanks to a ban of Intel processors to the country, could this be the start of a supercomputer competition between countries?