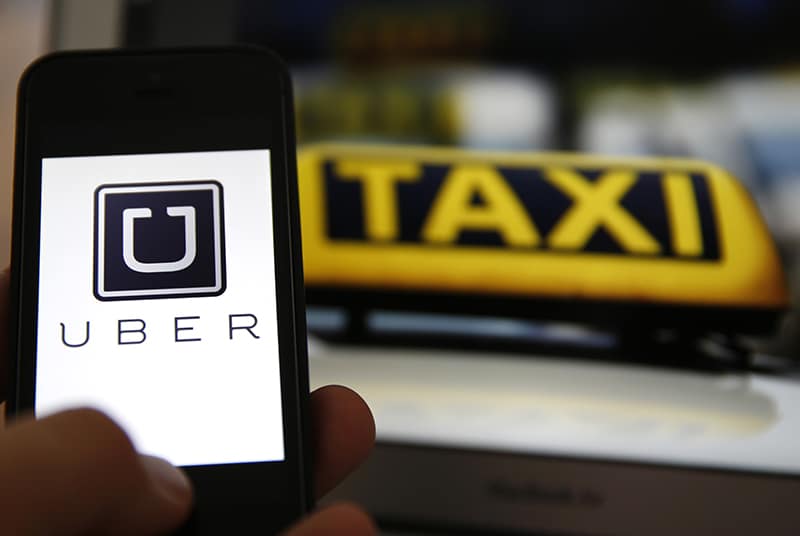 When it comes to “ridesharing” apps like Uber and Lyft, the law has been slow to catch up on the latest app-driven taxi scheme. Debating if they are consultants or employees, cities have been torn apart as Taxi drivers argue that they use loopholes to avoid extra charges that Taxis have to pay. This may change thanks to San Francisco now requiring Uber and Lyft drivers to own a business permit if they want to keep working within the city.

City Treasurer Jose Cisneros has apparently sent out 37,018 letters to drivers within the city to let them know about the new requirement, ultimately forcing Uber and Lyft to either recognise their drivers as staff or get business permits and act as contractors. With each permit costing only $91 a year (if you make less than $100,00 a year) then the funding coming in from the new requirement comes to around $3.37 million a year!

Uber responded in a statement to SFGate saying that as its drivers were independent contracts they were “responsible for following appropriate local requirements” while Lyfts spokesperson Chelsea Wilson was less than candid in saying that their company opposed thew new plans, saying that the company has “serious concerns with the city’s plan to collect and display Lyft drivers’ personal information in a publicly available database”.