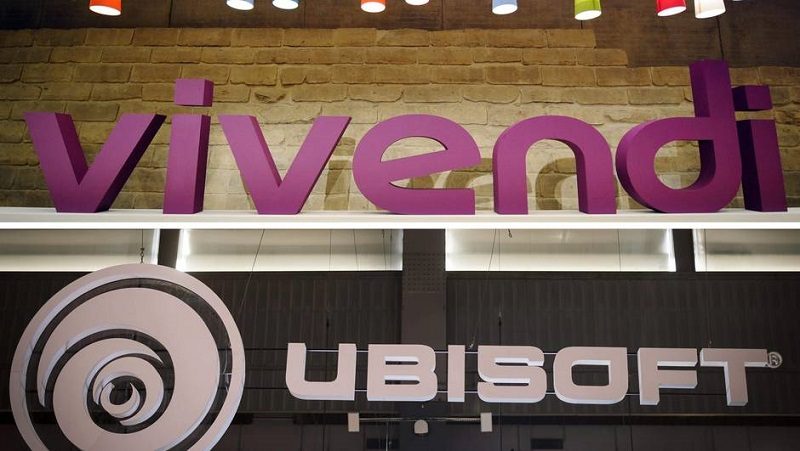 For nearly three years now, Vivendi has been trying very hard to acquire Ubisoft. The company, primarily known for communications, has been known to dabble in gaming in the past, but this attempted takeover presented one of the largest business deals in the gaming world at present.

Well, Ubisoft can breathe a sigh of relief as in a report via Polygon, Vivendi has officially withdrawn any and all interest from the purchase.

Is it really over?

Yes, absolutely 100%. The report confirms that Vivendi has formally declared they are no longer interested in buying Ubisoft. In addition, they will actually look to remove all involvement completely. At present, Vivendo owns just under 28% of the total shares in Ubisoft. Over three years Vivendi had slowly acquired the stock with the intention of seeking to have enough to enforce a hostile takeover. 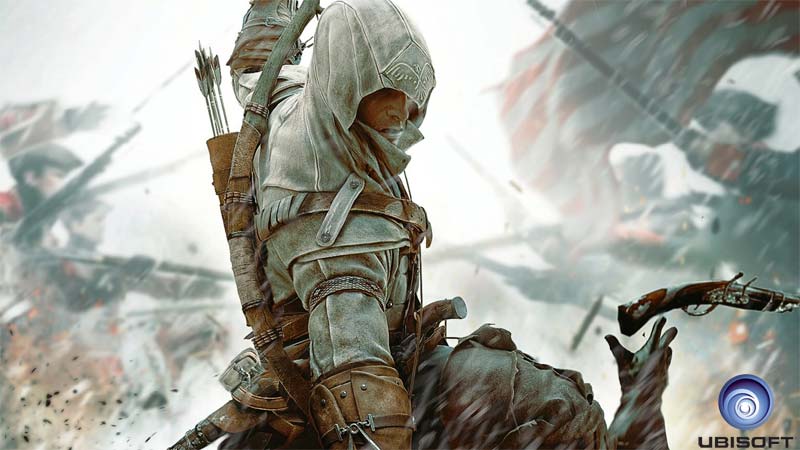 Despite accruing this level of stock Vivendi has been unable to secure funds to complete the takeover and as such has announced plans to sell their stock within the company. Unconfirmed rumors have suggested that Vivendi has already sold 10% of their shares. This means that their takeover efforts are over. While them reinvestigating at a later date is possible, it is not likely now.

Is this good or bad news?

Well, it depends on your position I guess. As above, Vivendi did dabble for a while in game publishing, but some of their releases are regarded as outright terrible. You think Ubisoft has a questionable reputation? It’s pristine compared to Vivendi’s. Ubisoft as well will clearly be happy as they were very much against the takeover.

So, the saga comes to an end and Ubisoft is safe from Vivendi. The only question that remains is, are game consumers safe from Ubisoft?

What do you think? Is this good news? Did you support the takeover? In addition, what was the last Ubisoft game you purchased? – Let us know in the comments! 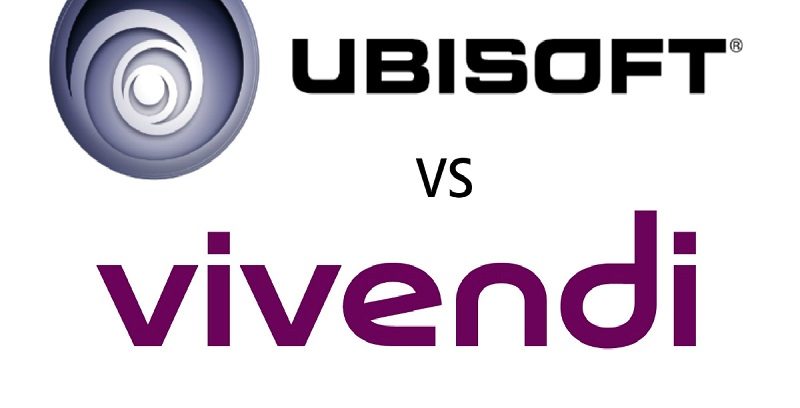