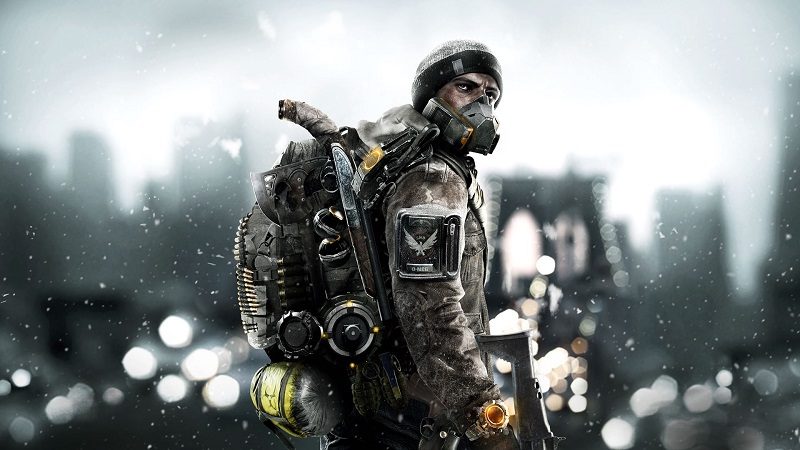 You can already start preloading.

Remember Tom Clancy’s The Division? Come on, it’s not that bad of a game, even though it did lose some popularity since its launch. Ubisoft is trying to draw in more players this month by making the game completely free for an entire weekend. If you never got the chance to try out this online action RPG, you should probably give it a try. The event will kick off on September 15th and will run through September 17th. The good news is that you can start preloading the game right now via the Uplay client, just to be sure that you won’t waste any time. Moreover, being a multiplayer RPG, the game is quite heavy on hard-disk space, so those of you with slow connections will definitely benefit from downloading it in advance.

The Division goes on sale.

Complementing this free weekend is a pretty sweet deal for the Gold and Standard versions of The Division. Ubisoft will put the game on sale in order to encourage even more player base growth. Naturally, anyone who buys the game during the weekend will have all progress carried over to their account. When it came out in March 2016, The Division received generally positive reviews, and it registered a very high number of first-day sales. Interestingly, Ubisoft announced a film adaptation of the game, which will apparently be directed by Stephen Gaghan. Considering that last year’s Assassin’s Creed film was a bit disappointing, it’s good to keep expectations low for this kind of adaptations. The film doesn’t even have a script yet, though, so it’s definitely too early to form an opinion.

Until then, however, you’re free to try out the game without restrictions for a couple of days. Let us know if it’s still worth playing!