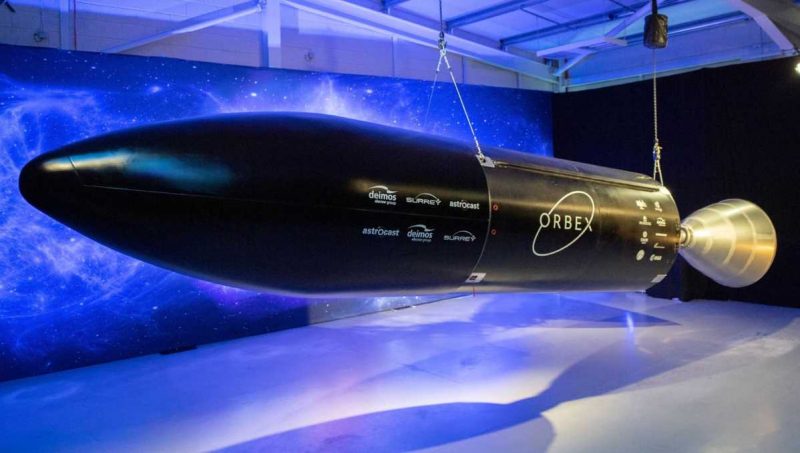 While the UK might have had a hand in the rocket industry over the years, as a country it has largely not been involved in what you might call the manufacturing and ‘blast-off’ phase. It seems, however, that this might be about to change and in the not too distant future!

In a report via SkyNews, the UK-build ‘Prime’ rocket has not only been revealed, but the start-up group hopes to actually launch it from Britain as early as 2021.

What Will It Do?

If successful, the ‘Prime’ will represent the first ever British build rocket that will launch from British soil. Designed by the company ‘Orbex’, a launch site is currently provisionally being touted for Sutherland. A location not too far from their factory and, additionally, right at the top of the UK.

It is hoped that, if successful, the rocket could be used to launch satellites into orbit and perhaps even spark a multi-billion pound space industry in the UK. 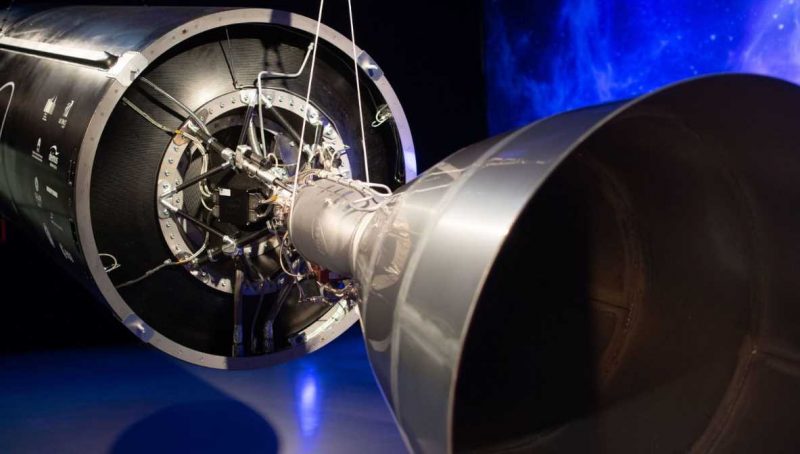 In the report, Orbex has said: “For the UK this a big step. Something we haven’t been doing for 50 years in the United Kingdom. Britain is actually very strong at building satellites. But because we don’t have our own launchers, they have to go abroad to be launched into space. To place like India and America, and obviously, that creates problems in terms of logistics, cost and paperwork in getting them to those places. And getting them into space from those place”

It is, of course, a matter of some curiosity whether they will be able to achieve this with what appears to be a relatively small rocket design. If it does, however, give us the opportunity in Britain to see rocket launches, we’re all for it!