Undertale Update May Contain Hints To Toby Fox’s Next Game

Undertale Update May Contain Hints To Toby Fox’s Next Game

Undertale is, perhaps, one of the greatest indie games ever made. That is quite a claim. Particularly since there are titles such as Braid and Fez who many would also claim to be well worthy of such an accolade. Undertale did, however, with its unique combination of story, action, ethics and huge-replay value become one of the biggest indie hits in recent memory.

Almost entirely single-handedly created by Toby Fox, it seems that he’s ready to announce his next game. Following a Twitter post though, it looks like he plans to use an unusual method to achieve it.

Following a Twitter post, Toby Fox has indicated that he plans to update the game to give a pretty huge hint as to what he’s doing next. This has already got the rumour mill running at full tilt. Will it be a sequel or something completely different? Given that he’s choosing to do it via his most popular game to sale, I think I have to err towards the former. It just seems… right?

For those who completed UNDERTALE it's really important that you check @UNDERTALE 24 hours from now.

I want to make something new, and it all begins with your feedback.

When Will We Find Out?

The update to the game is set to land imminently. How the new game will be made clear to us within has not been specified. It will, of course, probably involve something rather amazing. Maybe an appearance of Sans? Who knows.

Either way, if you’re desperate to find out, make sure you have it installed and keep your eyes peeled for a Steam update notification. 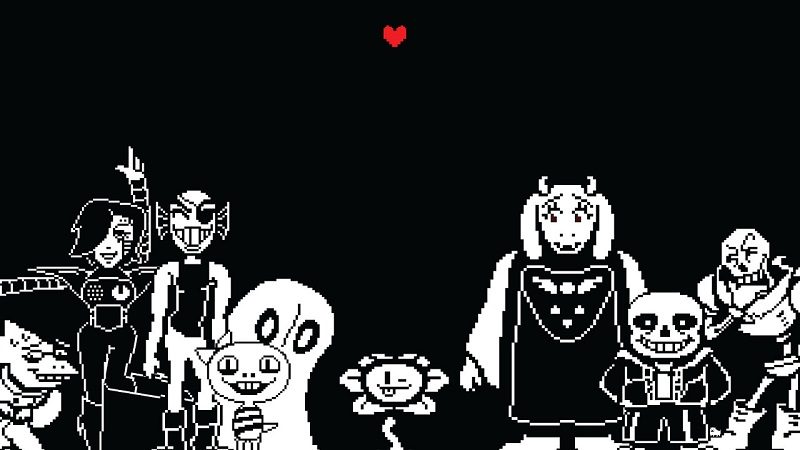