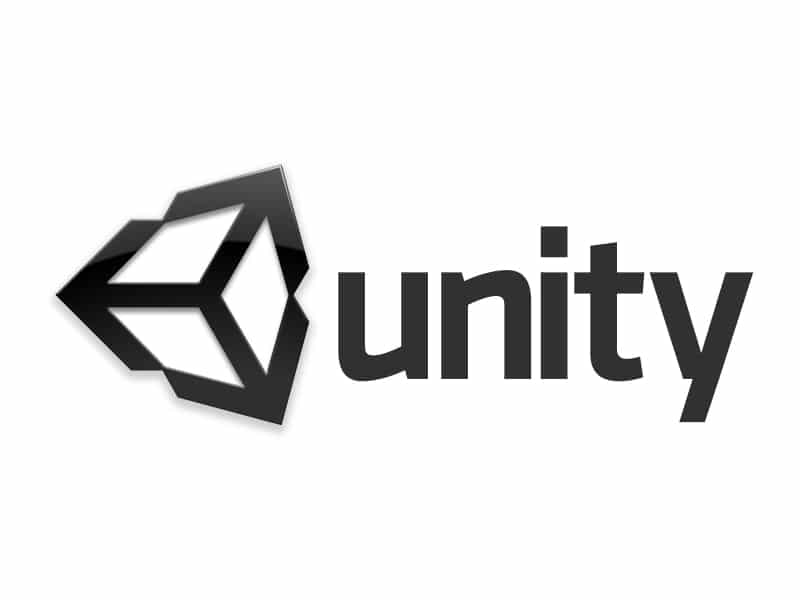 Unity is one of the largest game engines around. The platform already supports a wide range of target technology, Windows and Linux PC’s, Macs, Android phones and tablets and iOS devices.

Virtual reality will never get off the ground without the availability of tools to make things with. Unity realised this too and one of their offerings from the newly released Unity 5.1 is native Oculus Rift support with optimized pipeline for virtual reality and augmented reality.

To further embrace the future of VR they will also be adding native support for other platforms in the near future, these include Microsoft Hololens and Gear VR. If you are interested in developing anything for these headsets there are third-party SDKs out there to help you get started.

Many games have already been developed for the Oculus Rift with Unity, this native support should see a lot more being developed in the future.

The improvements don’t just stop there though. Version 5.1 also adds the Unity Multiplayer Service. This makes building new multiplayer games a lot more simple. This new service adds Matchmaking and Relay servers which makes connection and firewall issues less common as the relay server sends traffic between the client and servers. These changes are only currently in the preview stage, but the full launch shouldn’t be too far off.

Personally I am expecting great things from Unity in the near future. They are only just getting their toes wet in the whole VR world at the moment, I expect they will be diving in much deeper over the next few updates.