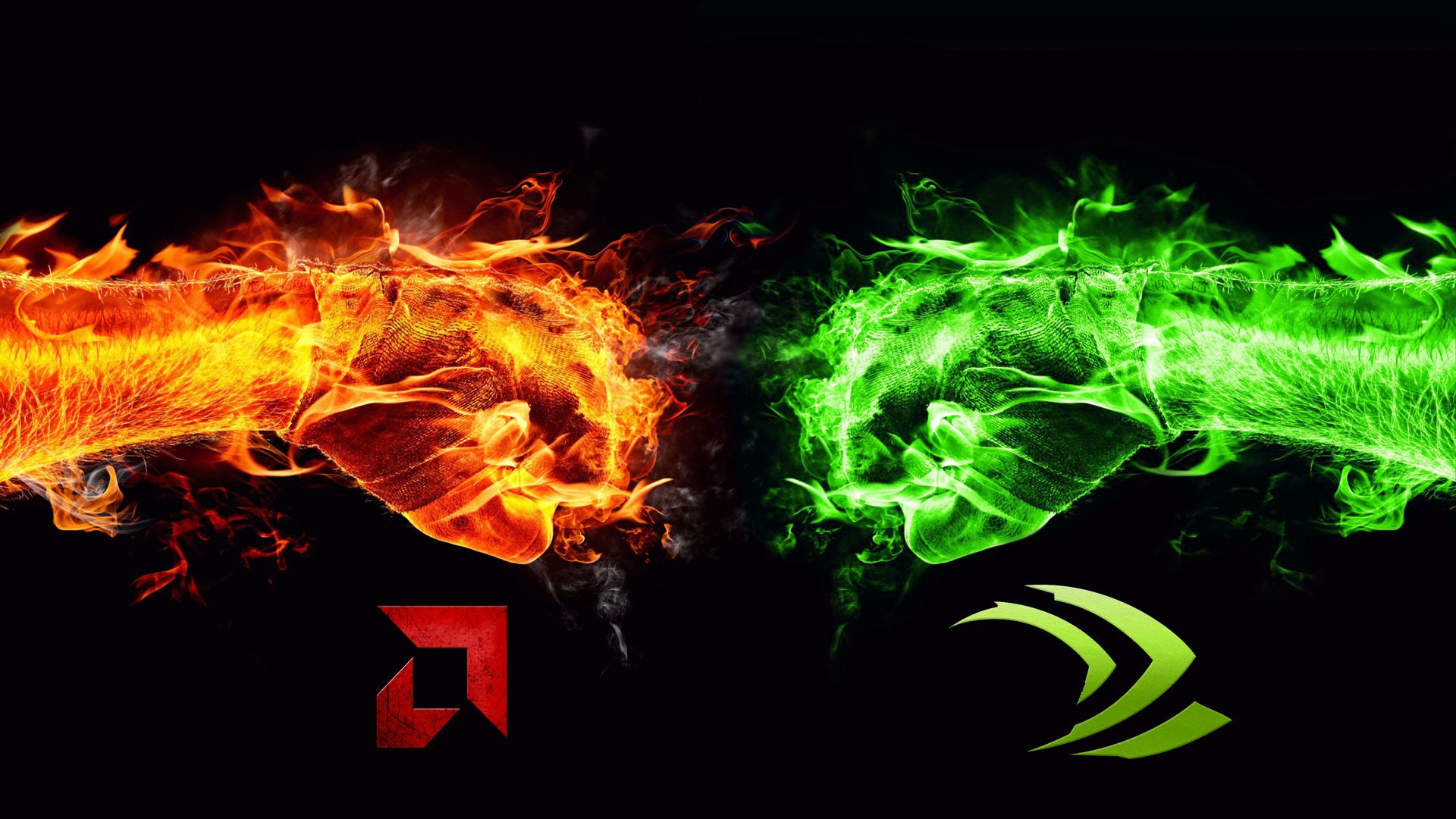 At 4K the R9 390X and Titan X are closely matched with the R9 390X figures slightly higher whilst the GTX 980 Ti has a bit of catching up to do. 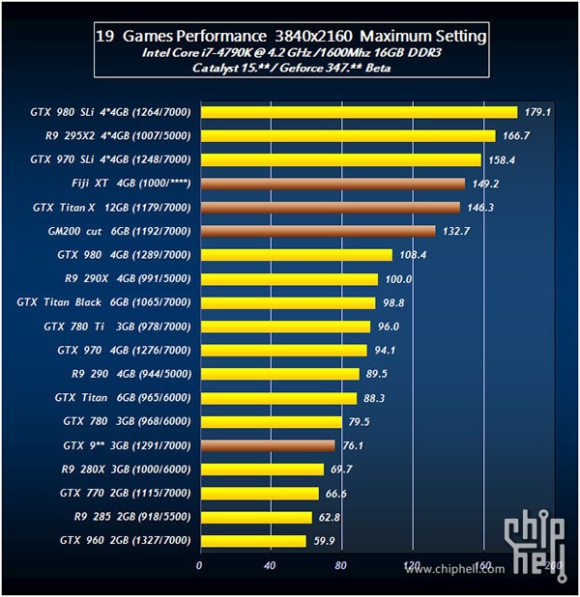 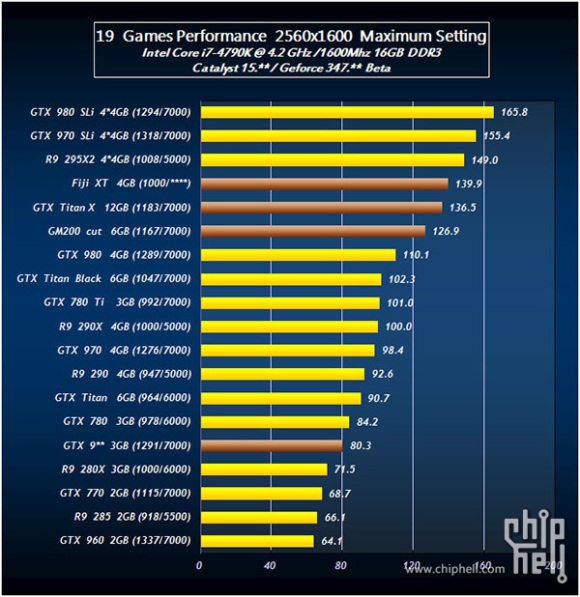 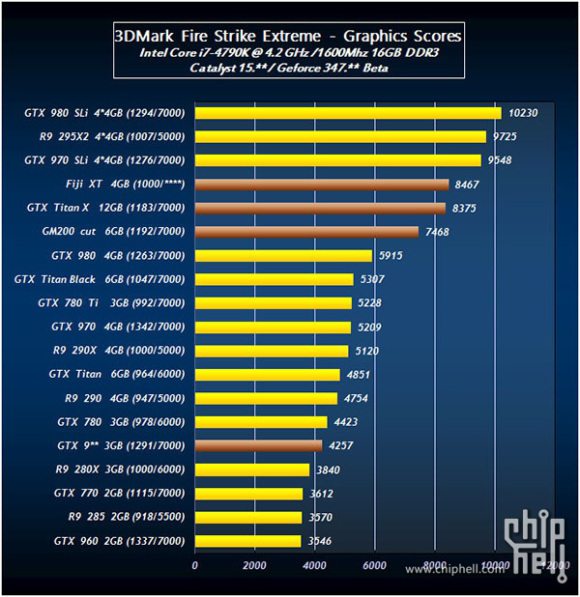 Power consumption’s a bit of a surprise as AMD’s 4096 GCN GPU consumes slightly less power than a 2816 GCN chip. Carrizo, AMD’s power efficient technology being the main culprit in this reduction. The Titan X is doing way better, the GTX 980 Ti beats it to the punch and the GTX 9xx beating them all with the lowest power consumption rating, finally winning a gold. 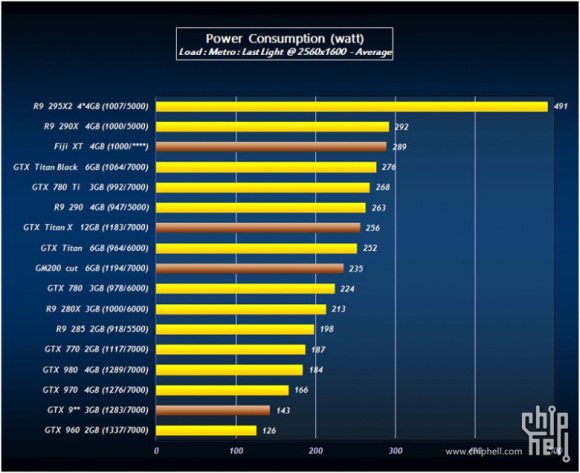 If these stats excite you, feel free to drop us a line in the comments section.

Thank you chiphell for providing us with this information.