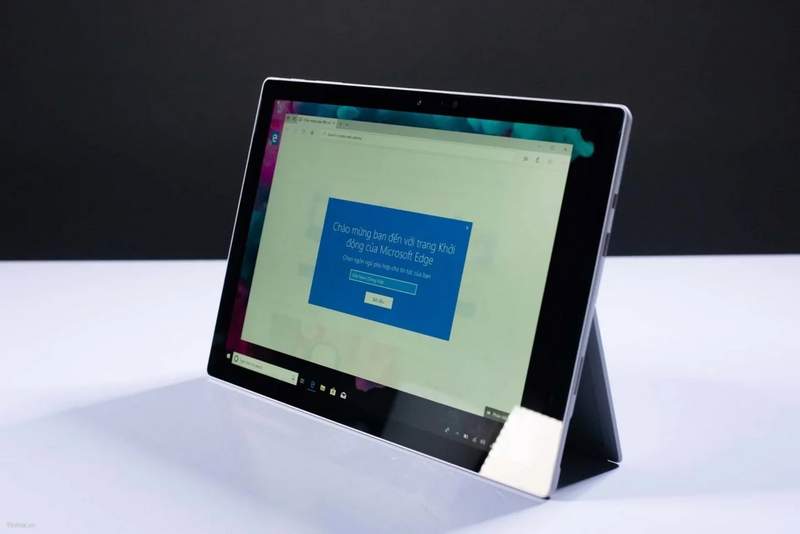 In a few short days, Microsoft is set to unveil their new Microsoft Surface Laptop 2 and Surface Pro 6. However, rumours have been leaking out regarding what these would bring. While some of these point to good updates, some are very disappointing.

One rumour in particular from German tech website WinFuture, suggests that Microsoft is intending to continue omitting USB-C connector support on these devices. Although WinFuture also suggests that there will be a mini DisplayPort for external display connectivity. 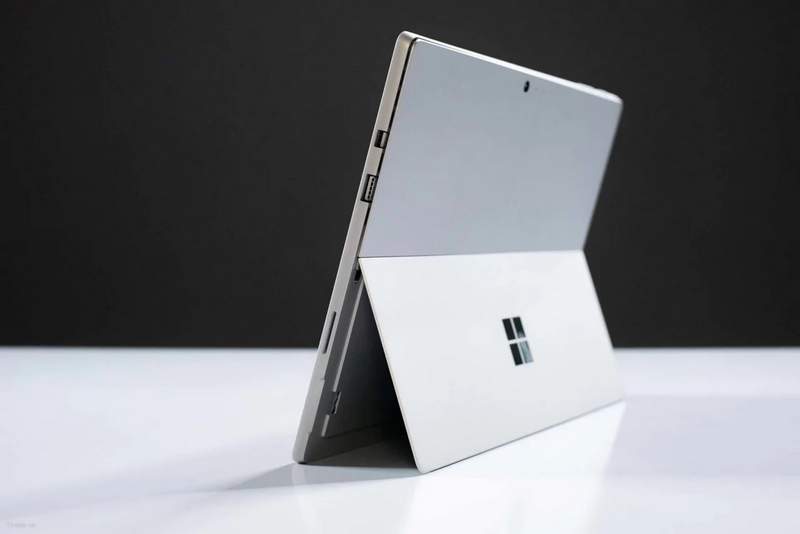 Microsoft of course, has their own proprietary Surface connector. In fact, they have begun selling Surface connector to USB-C adapters for $79 USD three months ago. USB-C is generally accepted as more convenient since it is universal across devices.

Users can share cables and do not need to keep separate cables between devices. Especially since many phones now also come with USB-C connectors. Many users were hoping that Microsoft would see the light and integrate it into the new devices. However, that does not appear to be the case. 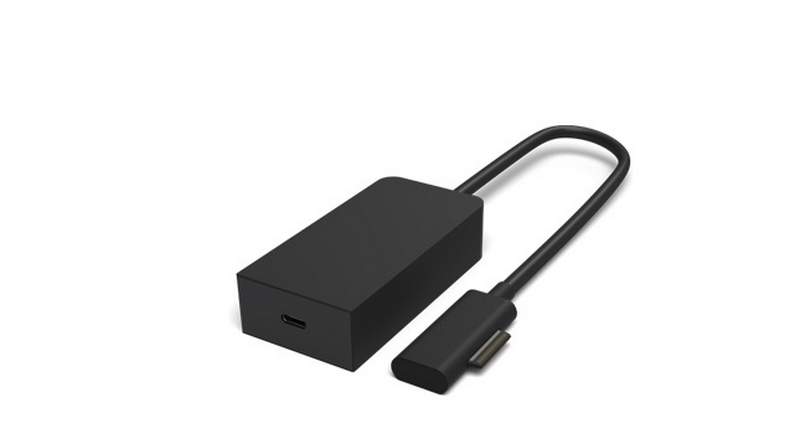 Although from the leaked images, it appears that there will be at least a USB-A port available.

What Features Can Users Expect with the Surface Laptop 2 and Pro 6?

If the latest rumours are to be believed, the base model is shipping out with 8GB of RAM and Intel’s Core i5-8250U. As for storage, they are paring it with 128GB of fast PCIe NVMe SSD.

Meanwhile, the Surface Pro 6will start with 4GB of RAM and an Intel Core m3-7Y30 processor. This can be upgraded up to 16GB of RAM with a quad-core i7 8th gen option. The storage is also supposed to be upgradeable up to 512GB of PCIe NVMe SSD. 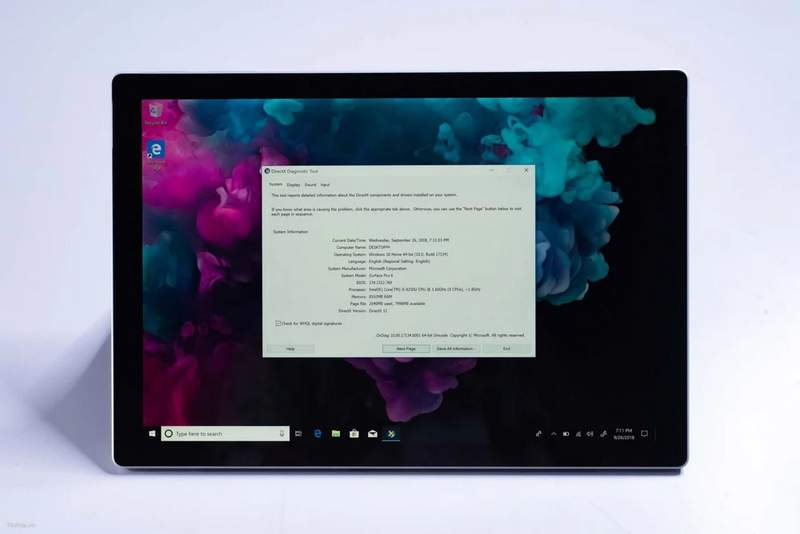 As for the OS, both will come with a consumer version of the Windows 10 in S-mode. Although, they are also expected to offer a Windows 10 Home version upgrade.

Whether Microsoft has some surprises in store is only a matter of waiting a few more days, when they actually unveil at at the Microsoft Surface Event.