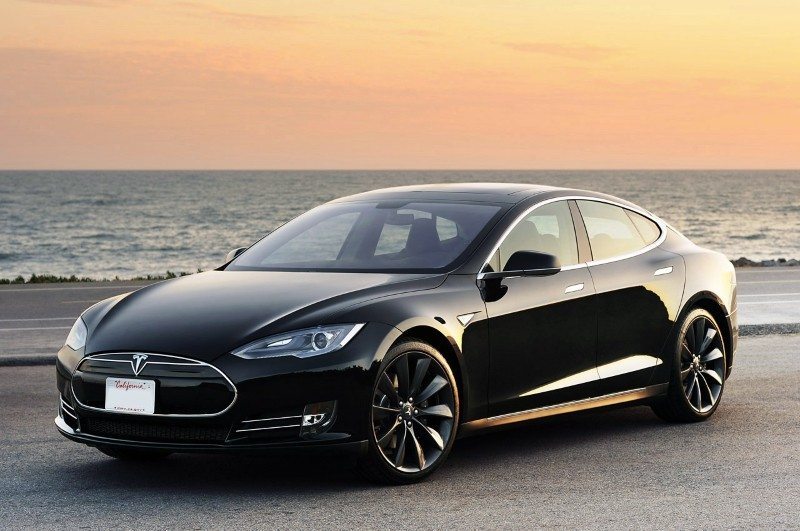 It is the Model 3 that has been getting all the attention towards Tesla lately with its remarkable preorder figures continuing to balloon. It isn’t the only car that the California-based EV firm have been working on lately, with rumours beginning to show that they have also been looking to upgrade their existing sporty saloon, the Model S.

Tim Stevens of CNET has reported that an updated version of the Model S could be making its debut as soon as next week according to sources at Tesla. The changes made to the Model S are said to include a number of new features to make it more “luxury” in order to compete with BMW, Mercedes-Benz and Audi. The changes will also bring the Model S up to date with some of the features included in the Model X and Model 3, including new seats, ventilation and adjustments to the nose both aesthetically and functionally with the headlights employing LEDs. Of course, with all of these positive changes, the price is set to reflect the higher quality of the car, but the sources were unable to state exactly how much the price would be raised for this new Model S.

Tesla themselves have remained tight-lipped about the revision, issuing the following statement regarding it:

We don’t comment on rumor or speculation about future releases. Tesla is constantly innovating and adding new features to our vehicles to perpetually improve Tesla vehicles for our existing and future customers. We price our vehicles consistently throughout the world which requires us to adjust pricing to foreign currency exchange rates. We have let customers know that some price changes will take effect in early April. We always encourage those interested in purchasing Model S to place their order so they can start enjoying the many benefits of Model S today.

More news regarding this updated Model S will be covered as it becomes available.