US Army One Step Closer To Star Wars Land Speeders 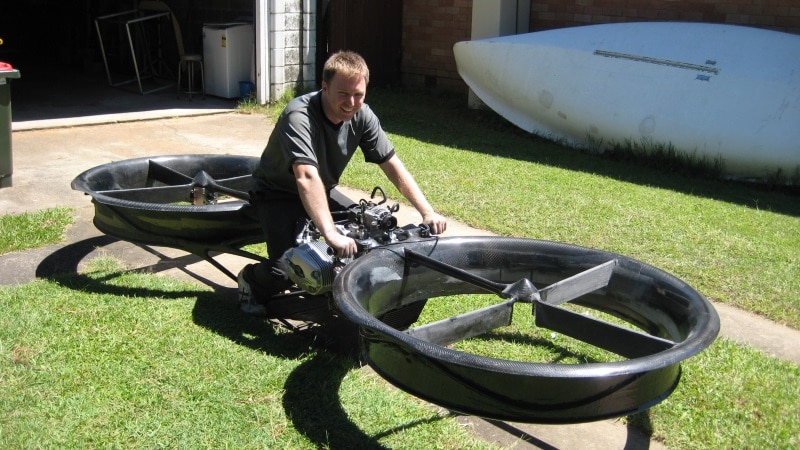 So around four months ago we reported on a Kickstarter that was launched to raise funds for a hoverbike. That’s right, a bike that uses the same idea as a drone to help it hover. After raising nearly twice as much as it initially intended the UK-based company has now got a new client, The US Army.

The US Department of Defence announced the deal with Malloy Aeronautics today. With the option to operate remote controlled or with a human pilot, the small craft is more controllable and maneuverable in tight spaces and due to the blades being guarded the chance of someone getting themselves or their clothing caught is drastically reduced.

Before the deal is finalised Malloy are required to develop a full-size model, from which the DoD will develop military prototypes from. With the cheaper, more economic vehicles being designed for both civilian and military use now, it may not be long before those hover vehicles in fiction start become reality.

Malloy told Reuters that they consider the vehicle ideal for small cargo delivery missions (similar to a what Amazon hope to do) or search and rescue missions. They also suggested surveillance, but I think if you spotted one of these down your road you would get a little too curious.

With speeder bikes becoming a step closer to reality, I’m just waiting for the lightsabers and force powers. What would you do if you had one of these bikes?

Thank you The Verge for the information.