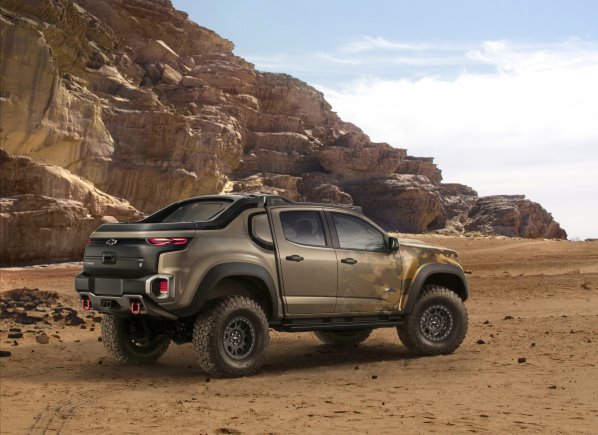 The US Army has revealed that it is testing a new stealth electric road vehicle powered by a hydrogen fuel cell. The ZH2 is a modified Chevy Colorado – equipped with a hydrogen fuel cell and an electric drive – which has been supplied by General Motor’s Global Fuel Cell Activities and is to be tested by soldiers under the supervision of the Non-Primary Power Systems, U.S. Army Tank Automotive Research, Development and Engineering Center. 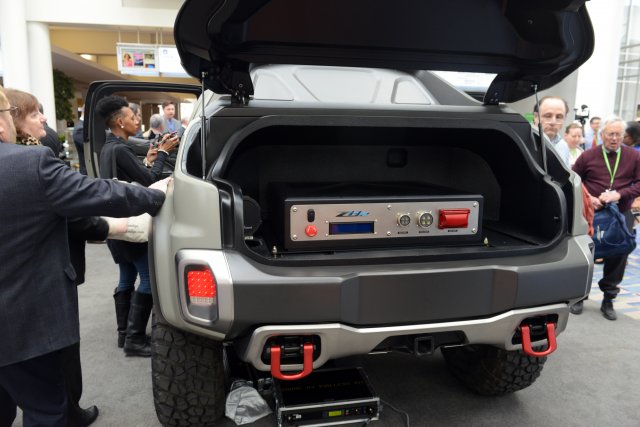 The electricity that runs the ZH2 is generated by the highly compressed hydrogen within the fuel cell via an electrochemical reaction. The fuel cell is capable of generating 80-90 kilowatts on its own, which can be boosted to 130 kilowatts with a buffer battery. This power produces 236 pounds of torque and gives the vehicle a range of 150 miles. The vehicle’s stealth capabilities come from its ability to run silent while emitting no noise, smoke, smell, or thermal signature. 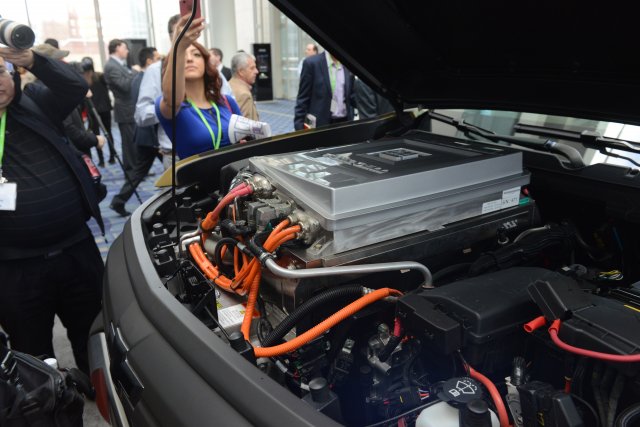 According to the US Army website, the vehicle offers soldiers the following advantages:

The US Army is to test the ZH2 later this year.