US Beats China To The Top Of The Supercomputer List 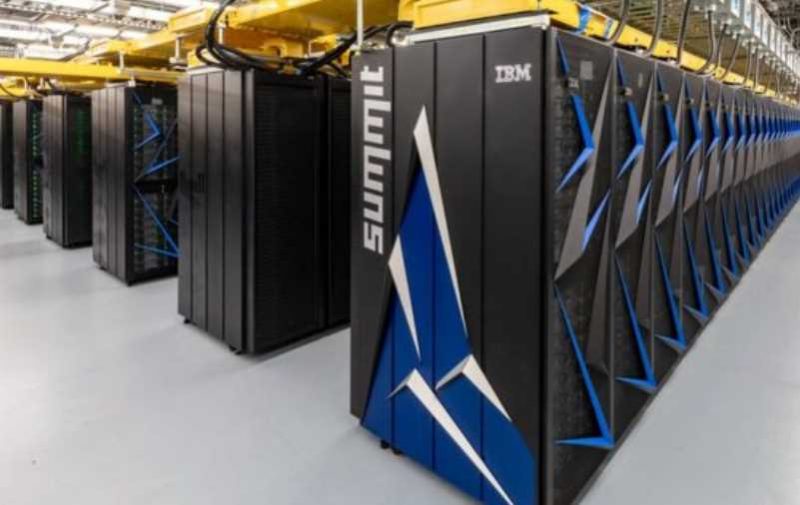 US Beats China To The Top Of The Supercomputer List

Over the last 5 years, there has been something of a back-and-forth between China and the US over who has the most powerful computer. The term ‘supercomputer’ means exactly that, it is a system which has been designed to produce nearly incomprehensible computational power. Even more than the computer from Superman 3!

In the latest figures released by Top500 though, American has shot to the top of the list again holding the top 2 spots for the most powerful computers in the world.

How Powerful Are We Talking?

Well, certainly a lot more than whats sat on your desk. The most powerful computer is the Summit. An IBM based system which has a performance level of around 200 petaflops. The closest China comes is with their Sunway system, but in direct comparison that can only product 93 petaflops. The full list can be viewed on the Top500 website here, but we have copied in the details for the top 5 below. Incidentally, in case you were wondering, the UK features at 23rd on the list. 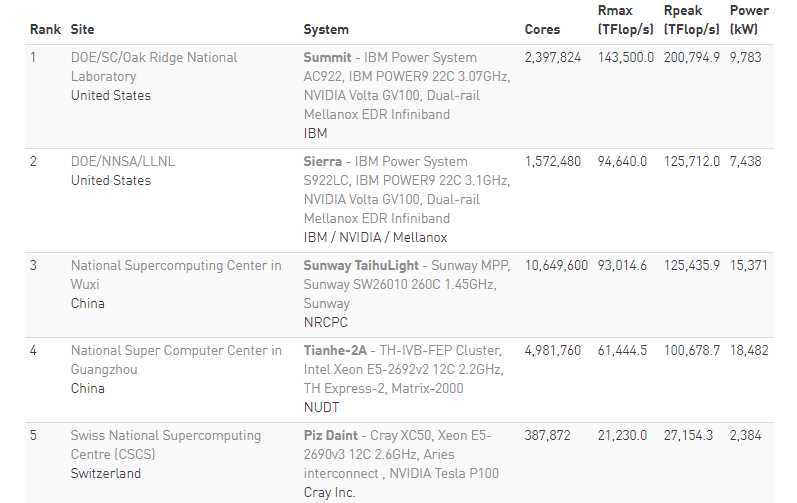 Can It Run Crysis?

You might, at this point, be wondering exactly what these systems are used for. Well, although this doesn’t apply to all, they are generally designed to run huge simulations. This can range from war simulations, nuclear attack predicts to more pleasant subjects such as the weather. As you can see in the stats though, this amount of performance requires an incredible amount of power. Just to put this into context, the average home will use around 4000kW of power a year whereas some of these systems require anything up to 4 times that!

What do you think? Impressed with the stats? – Let us know in the comments!