US Congressman Misused $1500 of Campaign Funds on Games 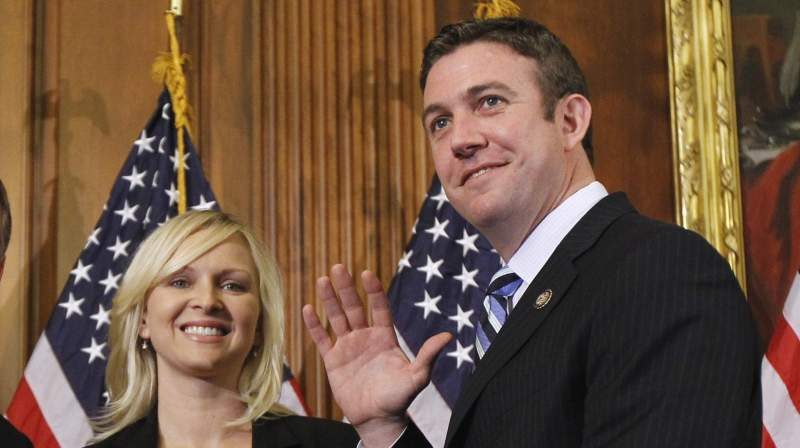 Misuse of Funds and Theft

US Representative Duncan Hunter (R-CA) and his wife were indicted on charges of campaign finance fraud. This follows after a lengthy investigation by the US Department of Justice who spent a year looking through the couple’s books. The most interesting part of the indictment for gamers however, is the fact that Hunter spent $1,528.68 in campaign funds on Steam Games. This was across 82 separate occasions in 2015.

The disgraced congressman was actually questioned about this before back in 2016. He originally pinned the blame on his son, and attributes the Steam purchases as a “mistake”. Stating that his son used the campaign credit card without informing him. The Hunters then promised to pay back $1300 after questioned. However, it turns out that they actually told the bank that the $1300 were “fraudulent” charges and received a credit. Essentially double dipping in fraud.

The Steam charges are of course, just a minor blip in the lengthy 47-page indictment. The Hunter family lived a lavish lifestyle beyond their means, and even overdrew their personal bank accounts over 1,100 times within seven years. That is on top of using campaign funds and falsifying records to pay for all their expenses. This includes things as small as school lunches, all the way to luxury vacations.

What Video Games Did He Play?

The indictment did not disclose what the specific titles were. Only that that there were dozens and dozens of purchases.

However, Duncan Hunter has defended violent video games multiple times in the house of representatives in the past. He has even written a piece in Politico about the issue. So he is definitely familiar with at least some of the most popular first-person shooters out there.