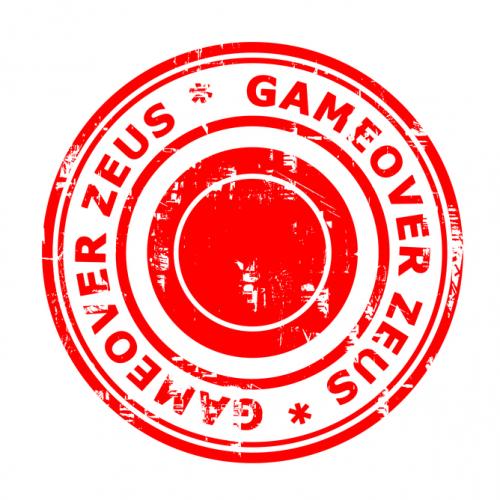 The U.S. Department of Justice and the Department of State’s Transnational Organized Crime Rewards Program is offering a $3 million reward for information that leads to the arrest or conviction of Evgeniy Mikhailovich Bogachev, the man suspected of being the administrator of the devastating  peer-to-peer botnet Gameover ZeuS.

Bogachev has made it to the FBI’s Cyber Most Wanted List and is thought to be still living in his Russian homeland. The DOJ suspect Bogachev of being the leader of a “tightly knit gang” of Russian cybercriminals, developing and operating the Gameover ZeuS and Cryptolocker malwares.

Assistant Attorney General Leslie Caldwell said, “One significant part of the puzzle remains incomplete, as Bogachev remains at large. Although we were able to significantly disrupt the Gameover Zeus and Cryptolocker criminal enterprise, we have not yet brought Bogachev himself to justice.”