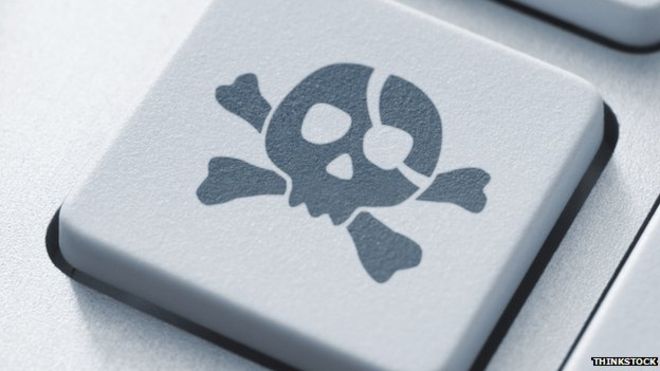 When it comes to software pirates, they tend to download the latest games or even some episodes of Game of Thrones but now it would seem that even the US Navy has started becoming pirates, not the kind that travels the seas with eye patches and parrots but instead they are becoming software pirates.

The accusations come from the software company Bitmanagement Software and is aimed at the US Navy who have taken not just one but around 558 thousand copies of the companies BS Contact Geo Software. The software is designed to combine geographic information and combine it with other software, such as taking a satellite image or pictures of a building and creating a 3D model of a city block.

With Bitmanagement Software looking at $150,000 per infringement, this could cost the military a rather large fee atop of the original licensing fees. With the software allowing the creation of 3D cities and buildings, the Navy started installing the software on 558,366 computers. As the contract negotiations continued “the Navy was simultaneously copying and installing that software, without Bitmanagement’s advance knowledge or authorization, on a massive scale”. The original contract stated that the software could be installed on 38 computers for “testing, trial runs, and integration into the Navy systems”.