Use Your Old Power Glove To Control Your New Drone 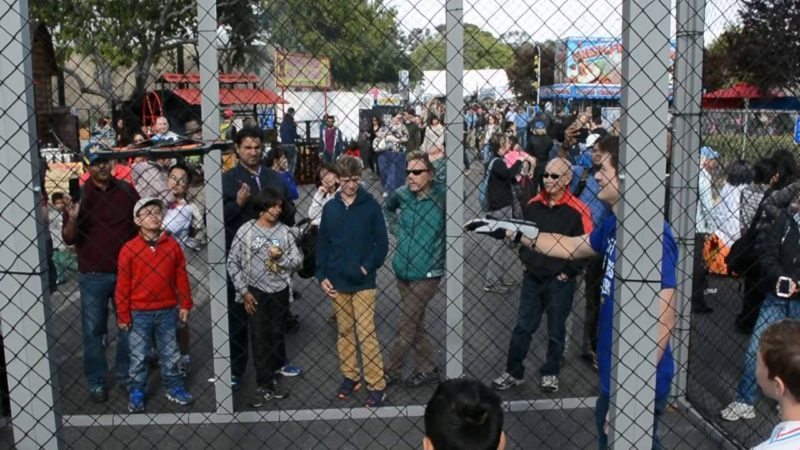 It’s been over 25 years since we started enjoying the design of the power glove, a wrist mounted NES controller that seemed to beckon to a generation where Tron and wizardry would rule your dreams. Using the device in this day and age seems impractical considering the generation of motion-based scanners and gesture recognitions built into consoles and smartphones like. One engineer refused to accept this and has used the Power Glove to create a whole new way to control your drones.

While Nolan Moore used the Power Glove as a basis for his new control system, the device did not remain unharmed with its internal components getting a more modern twist with Wi-Fi transmitters and flex sensors built into the fingerprints picking up the controllers gestures to guide the drone.

With everything from the design stage to its first practise flight being recorded on hackaday, should you ever feel like controlling a swarm of drones with a swing of your hand then it may be worth reading up about how you can turn age-old devices into magical control units for technology that many people still struggle to control with their smartphones and controllers.

Would you control your drone through the flick of a finger or are you like me and worried that an accidental hand gesture could send hundreds of pounds worth of technology straight into a tree?