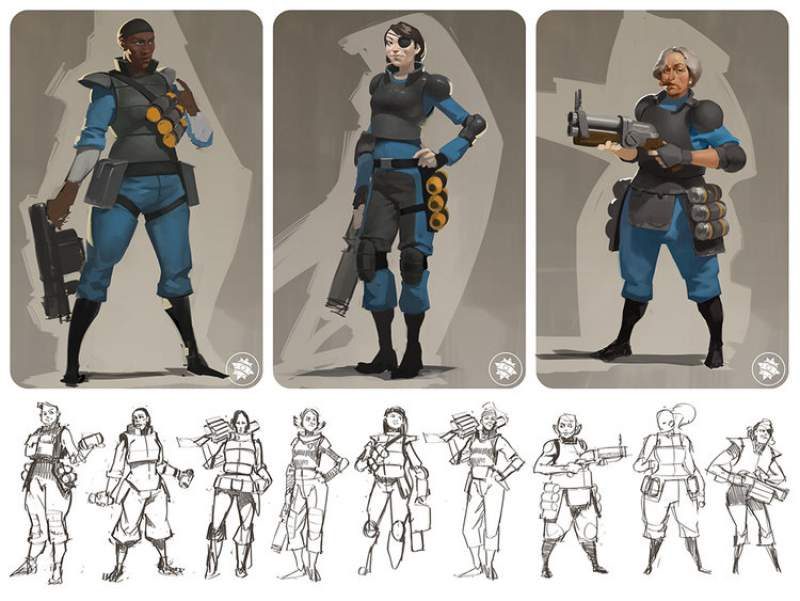 Valve Software’s team-based multiplayer game Team Fortress 2 (TF2) was apparently supposed to get female characters back in 2009. The game itself came out in 2007, so Valve was considering expanding the roster two years after. 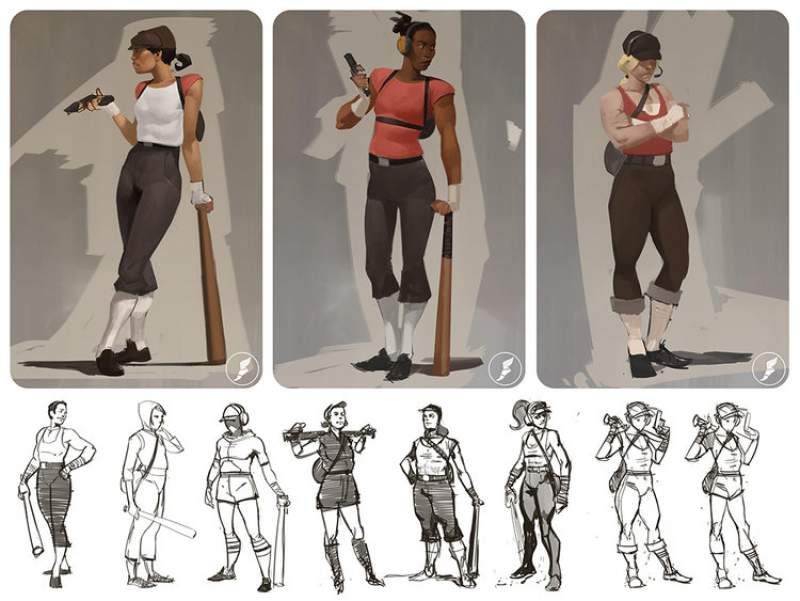 Ex-Valve concept artist Drew Wolf hosts several of his artwork on his website. It shows female versions of the familiar TF2 classes, minus Pyro. According to Wolf, his responsibilities at Valve included not only the visual design, but character development as well. The class function itself is the responsibility of a different team at Valve. Drew wanted these characters “to live on their own” and add “dimension to the current roster of in-game characters”. He adds that “the ultimate goal of the project was to dive deep into possibilities and facilitate creative discussion”. 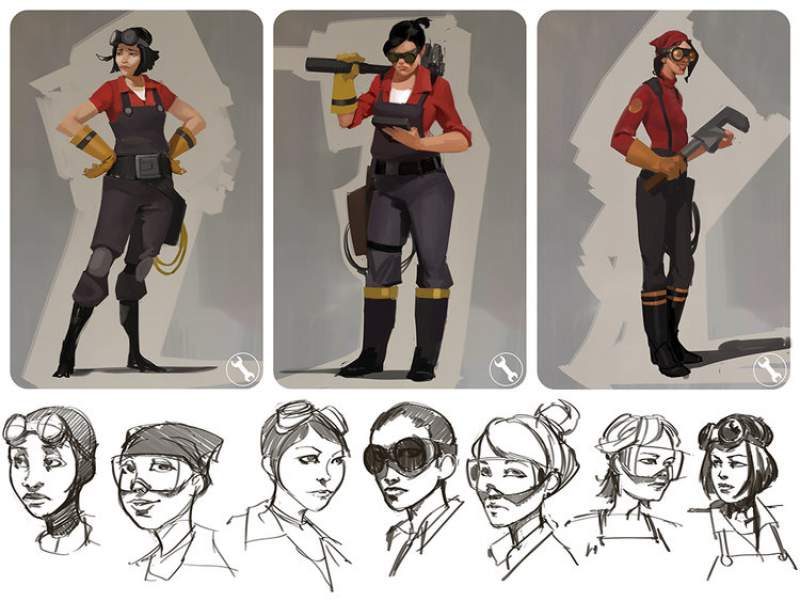 Obviously, the internal pitch was eventually nixed by corporate. However, it might be time to revisit the idea. Other multiplayer games such as Overwatch and Fortnite have a wide-array of character options and is enjoying massive success. Overwatch was even called “TF2 with waifus” when it came out.

Despite being almost a decade old now, much of Drew Wolf’s design still holds up and could easily blend well with the existing roster. We just have to wait and see what Valve does.