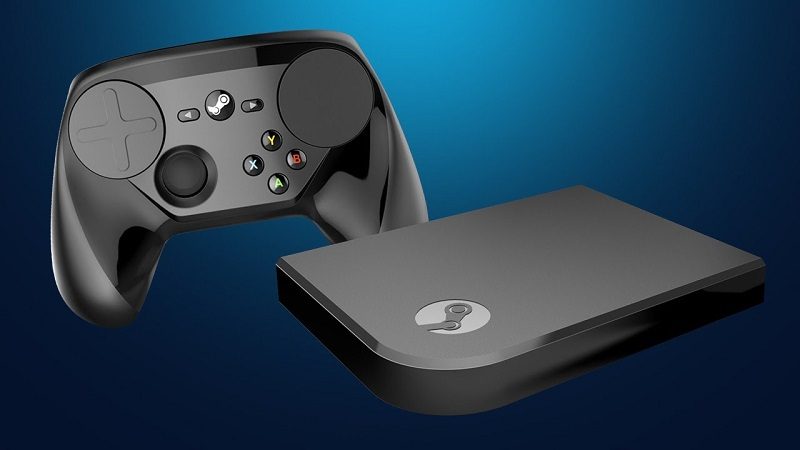 The Steam Link provided something rather unique for PC owners. It essentially gave them the option to play games from their PC on any TV in the house. Through the use of wireless technology, it was essentially a wireless streaming device that actually provided a lot of good functionality.

Want to stay in bed, but play PC games? Then hook up your Steam Link to your bedroom TV, connect it to the wireless, find your PC and away you go!

If you did want to try this out though, you may need to act quickly. Like, really quickly! As in a report via TechPowerUp, Valve has announced that they are officially discontinuing the Link.

Why Are They Ending It?

Despite the release only being in 2015 and it’s excellent potential, it simply never caught on. It’s for this reason that it was nearly always part of a major discount in practically every major sale. Generally alongside their controller (which I’ll admit is pretty awful to use). Although we do not have any specific figures, in a nutshell, it probably just didn’t sell very well. 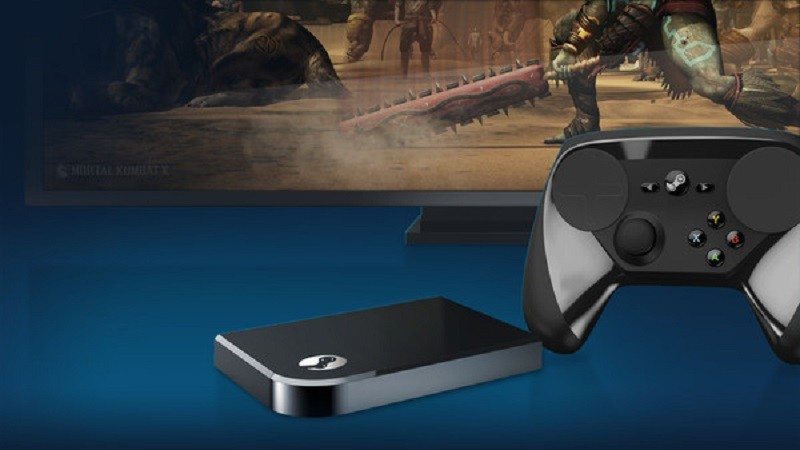 Despite the discontinuation (which appears to not be immediate) Valve has said that they plan to continue support of the product for the foreseeable future. I can confirm, after a quick check, that it is still available on the Steam Store, albeit for £39.99 it is rather expensive. If it does hit the sales in the run-up to Christmas though, you should consider getting it. It’s surprisingly useful.

What do you think? Do you own a Steam Link? – Let us know in the comments!