Vector Smartwatch Says it Can Offer a 30-Day Battery Life 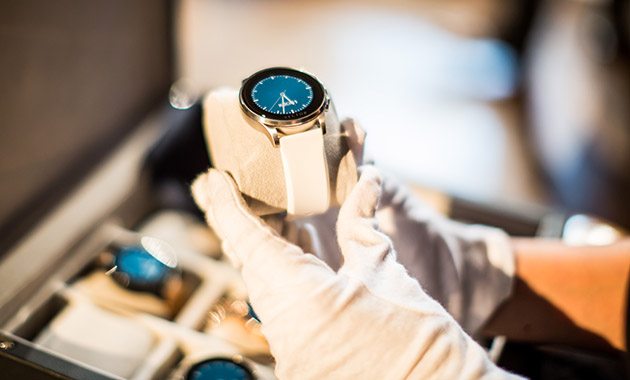 The Vector Smartwatch has been revealed at the annual luxury watch fair in Switzerland. The company stated that it will release the watch in two variants, a Luna round face and Meridian rectangular face. However, the most interesting thing about it is not its appearance, but its battery endurance. 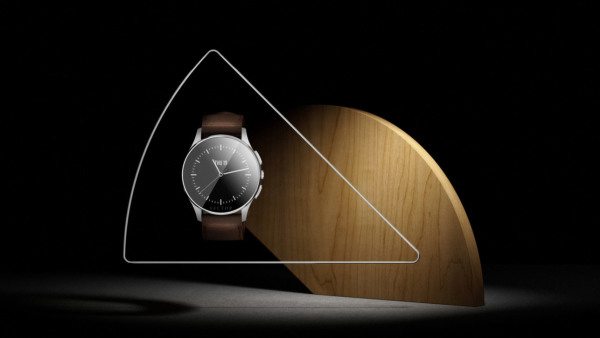 Vector has announced that its smartwatch battery can last for 30 days. This however, is subject to a lot of debate, since nobody can believe a smartwatch can last that long during prolonged use. 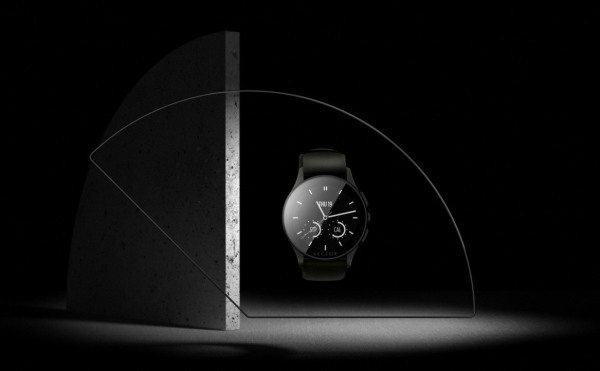 The company is said to have former Timex CEO Joe Santana and ex-Nike Designer Steve Jarvis on board and although they haven’t revealed much about the gadget, it is said to give the user the ability to display messages on-screen, dismiss them with a flick of the wrist and even works with IFTTT commands. 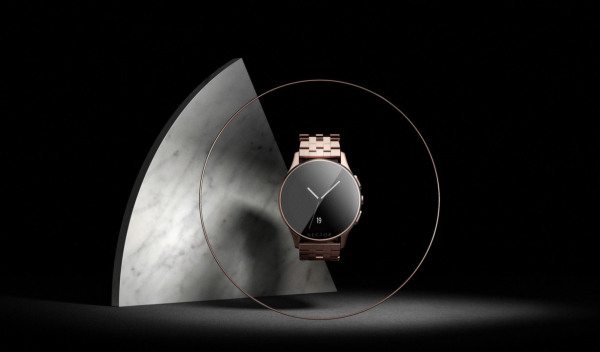 In terms of compatibility, the Vector is said to be able to pair up with iPhones, iPads, Android and Windows devices. The smartwatch is expected to be released late this summer and come with a $340 price tag for the Luna model with brown leather strap or black nylon and a $199 price tag for the Meridian black nylon strap. 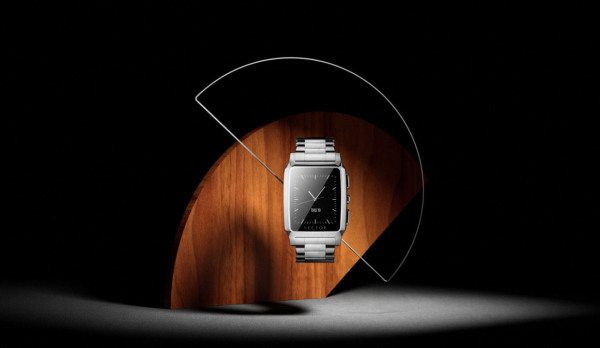 There are other models featuring stainless steel straps, but expect the price to match the quality of the material.