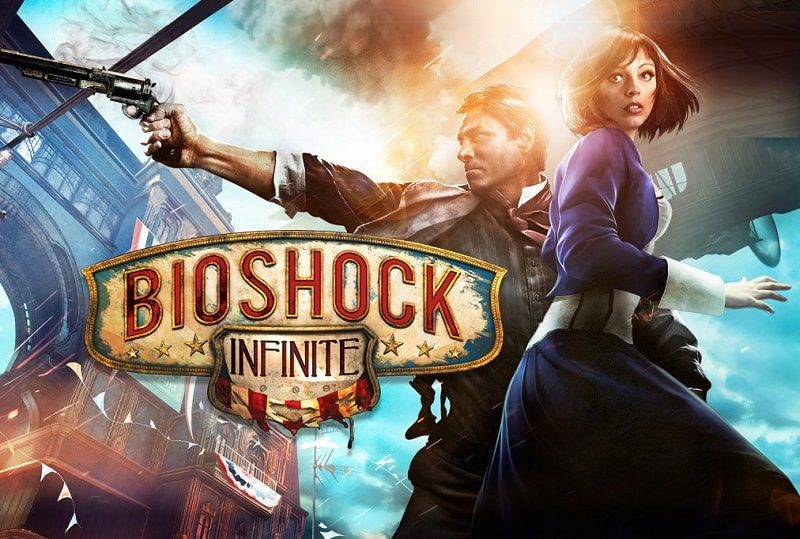 This may be something of a contentious statement, but to me, Bioshock Infinite is the best game in the series. I would perhaps go even further to suggest that it’s one of the best modern games ever made. I think there are very few of us who played it that were not blown away with the visual impressiveness when we arrived in Columbia.

From video footage revealed from early Alpha builds though, it appears that the final product was quite different from the original designs.

In two videos revealed from earlier display models, those familiar with the game will note a number of changes that were implemented in the game. While some of these are quite benign, others are strikingly different. It seems, if nothing else, that the original vision of Columbia was very different to the one we came to know and love.

On the surface, the videos may seem somewhat pointless. It does, however, highlight something that many people fail to consider in video game development. Specifically, that the intended vision from the beginning can often change and evolve. This is sometimes for the worse but in this instance its a little more grey.

The future of Bioshock

It is somewhat hard to believe that Bioshock Infinite is nearly 5 years old now. Based on the most recent DLC, the latest we have seen from the series (aside from the remasters) is the DLC released in 2014. The future of the series is, however, in doubt as developer 2K Games has yet to express any interest in a new version of the game.

I sincerely hope we do get another Bioshock game, but if I was a betting man, I think I’d have to go against it.