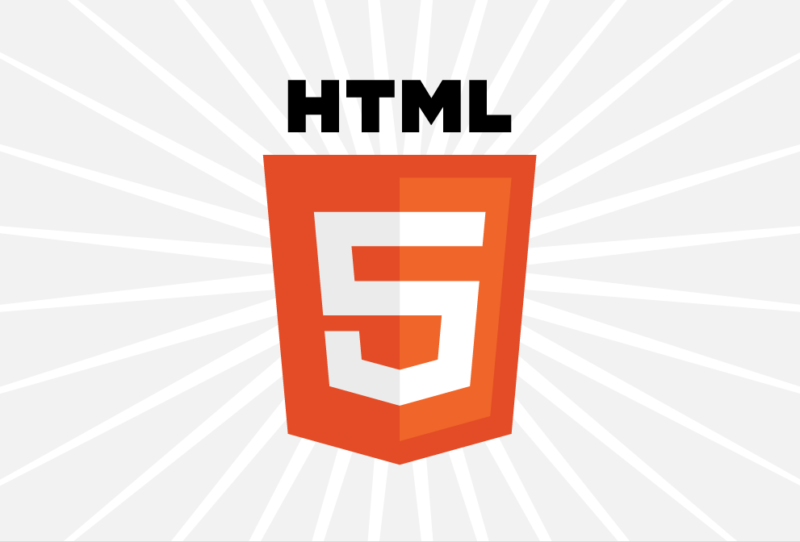 The World Wide Web Consortium (W3C) has published a working draft proposing use of Encrypted Media Extensions (EME). EME is effectively a set of digital rights management (DRM) system APIs to protect media which is delivered through a browser in HTML5 or JavaScript, rather than through a plugin such as Flash or Silverlight.

“Without content protection, owners of premium video content – driven by both their economic goals and their responsibilities to others – will simply deprive the Open Web of key content,” W3C Chief Executive Jeff Jaffe said. “Therefore, while the actual DRM schemes are clearly not open, the Open Web must accommodate them as best possible, as long as we don’t cross the boundary of standards with patent encumbrances; or standards that cannot be implemented in open source.”

The W3C’s support for EME has been endorsed by inventor of the World Wide Web, Tim Berners-Lee. In a blog post, Lee cited the example of Netflix, and how EME will open up content to users on different internet browsers – 1080p content is locked out to Netflix users unless watching through Microsoft’s Edge or Internet Explorer browsers – and simplify the protection of such content.

“The reason for recommending EME is that by doing so, we lead the industry who developed it in the first place to form a simple, easy to use way of putting encrypted content online, so that there will be interoperability between browsers,” Berners-Lee wrote. “This makes it easier for web developers and also for users. People like to watch Netflix (to pick one example). People spend a lot of time on the web, they like to be able to embed Netflix content in their own web pages, they like to be able to link to it. They like to be able to have discussions where they express what they think about the content where their comments and the content can all be linked to.”

The Electronic Frontier Foundation (EFF), though, has attacked the W3C’s support of EME, branding it an attack on the open web.

Shame on the W3C: today's standards decision paves the way for DRM in the fabric of the open web. https://t.co/KcplsruM5B

“[W]e were appalled to learn that there is a proposal currently before the World Wide Web Consortium’s HTML5 Working Group to build DRM into the next generation of core Web standards,” the EFF wrote. “The proposal is called Encrypted Media Extensions, or EME. Its adoption would be a calamitous development, and must be stopped.”