The War on Kodi Ramps Up 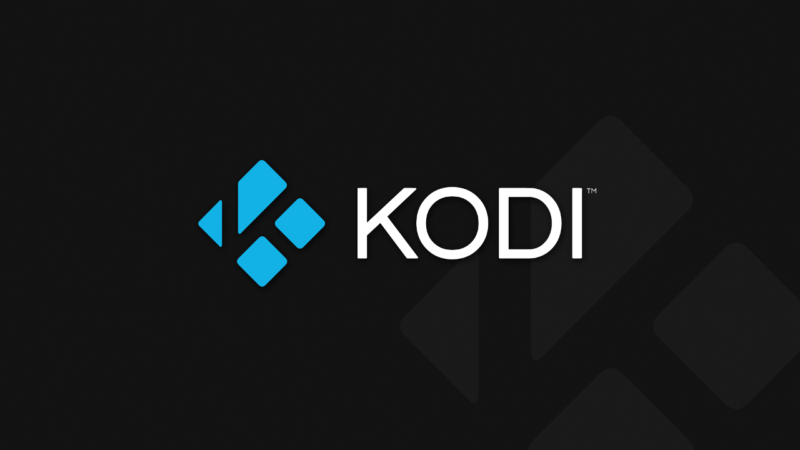 Kodi, the open-source media centre software born out of the Xbox Media Center (XBMC) project, has long been wrongly conflated with piracy due to the ability of third-parties to develop apps that allow users to illegally stream copyrighted materials. The undue focus on Kodi has been exacerbated by the sale of “fully-loaded” Kodi set-top boxes, that come pre-installed with torrenting and streaming apps, a practice that Kodi’s developers have pleaded for people not to do. Rather than tackling those that develop these infringing apps, law enforcement agencies have instead taken aim at Kodi itself, a matter that the software’s developers satirised in an April Fool’s prank. It seems the war on Kodi will only escalate.

The UK Government has already started prosecuting pre-loaded Kodi box sellers, though it is unclear if those who have appeared in court have actually included pirate apps within these boxes. Either way, it is Kodi and its developers that have to shoulder the stigma of these criminal associations, merely for providing a platform designed to democratise media technologies; Kodi is not responsible for third-party pirate apps, the same way that World Wide Web inventor Tim Berners-Lee is not to blame for torrent sites or Silk Road.

“[W]atchdogs are threatening Kodi, scoring points by taking down its practitioners,” warns tech writer James Francis in “The War on Kodi”. “This has done absolutely nothing — nil, zilch, nada — to stop pirate streaming sites. It is true — and something Kodi’s supporters acknowledge — that the pro-piracy plugins are not helping either. But while there is no reasoning with criminals, surely we can demand slightly better thinking from the people fighting copyright infringement?”

On Saturday, some visitors of the Kodi homepage panicked when were faced with a US Government takedown notice. A quick check of the date, though, soon came as a relief: it was just an April Fool’s gag. The joke, though, was intended to make a serious point – this benign software is under threat from wilfully-ignorant, powerful anti-piracy zealots, who have declared war on the wrong people. 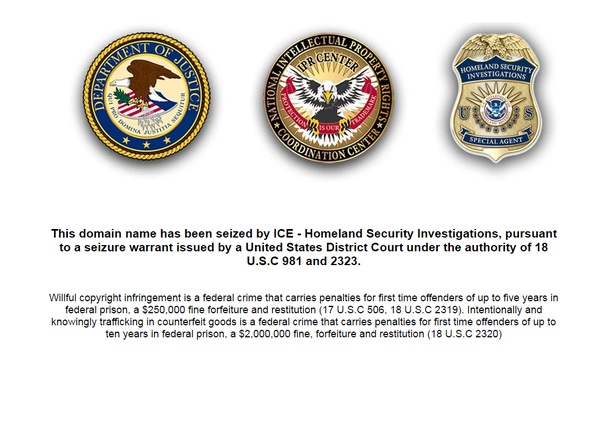 On the gag, the Kodi development team writes, “there’s a serious message here. It is genuinely true that we’re facing a constant tidal wave of piracy boxes, trademark infringements and erroneous (or outright misleading) news reports. Hardly a day goes past without the Kodi brand getting dragged into the mud somewhere, and it is a continuous and thankless task to push back on that across this forum, Facebook, Twitter, and the press.”

“Kodi does not provide content,” the developers stress, yet again. “It never has, and it never will. However, in the spirit and freedom of open source, we make no limitations on what other people choose to do with the program. We cannot morally or legally prevent people from modifying the code or shipping it with whatever hidden dangers they choose to: all we can do is defend our trademark and keep our own house (this site and forum) clean.”