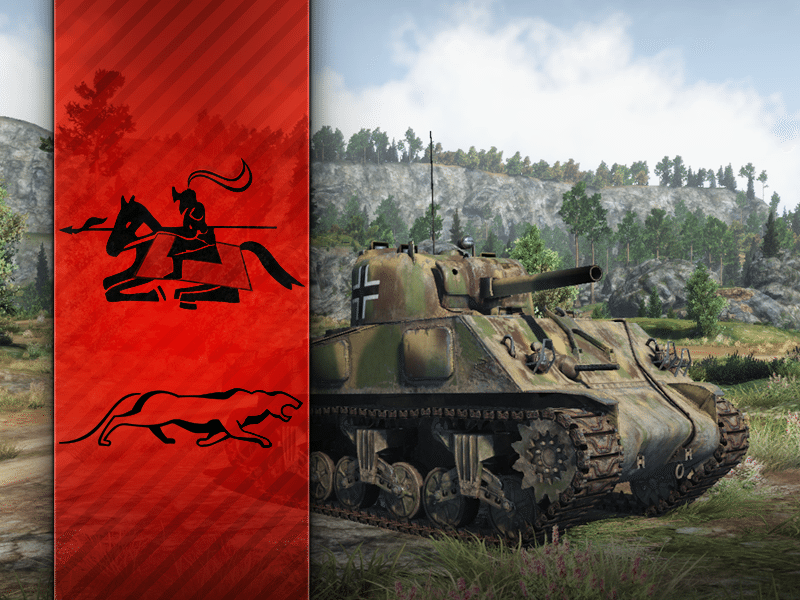 Gaijin Entertainment has announce that the second wave of Closed Beta program for Ground Forces Expansion for military MMO game War Thunder, has started today. Selected players, who participated in various daily in-game challenges during November, will continue to receive invites to Closed Beta during second wave. For users that want exclusive content that will become collector’s items once the Open Beta for Ground Forces starts, there is an option to purchase one of the advanced packs here. All of these packs also grant access to the Closed Beta, and they’ll remain available for purchase until Open Beta starts.

For everyone interested in Ground Forces development, Gaijin Entertainment has also published a series of Closed Beta diaries which can be read here: Part One, Part Two and Part Three.

Also running is a live stream with the developers which can be viewed on Twitch.tv here.

As a part of “Winter Magic” festivities, that will take place until January, 12th all players can complete special tasks and get one or both unique premium aircrafts: heavy Soviet bomber TB-3 and Grumman XF5F! Also, completing all tasks on 1-10th of January will grant an extra-bonus – one week of Premium account for free. Every day users can vote at the War Thunder official forums for the discounts they want the next day, and War Thunder team will also be giving away additional special gifts on daily basis.

Over 5 million players already know the enjoyment of raining down aerial destruction via the PC-version of War Thunder and this fan base continues exponential growth. War Thunder is currently in Open Beta on PC and PlayStation 4, and in development for Mac OS and Oculus Rift. Download War Thunder for free from the official website.

Thank you WarThunder for providing us with this information.