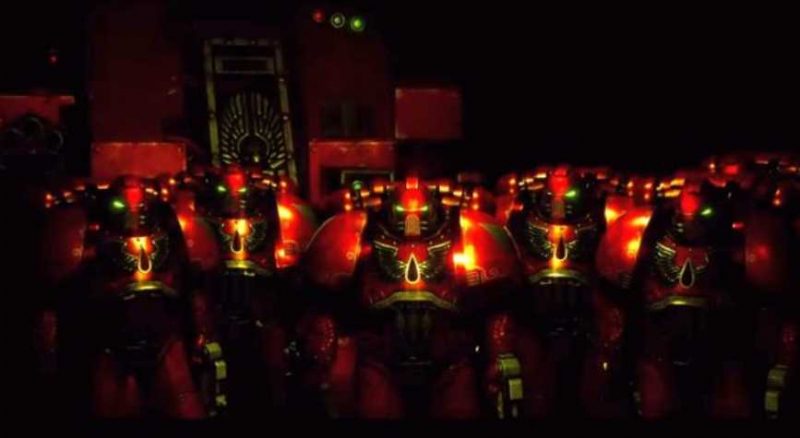 It’s something that seems to go hand in hand, but if you have an interest in PCs or technology, you have probably at least encountered something from the Warhammer Universe at some point or another. Be it one of the many, many, games created or the actual figurine based game it’s certainly a very popular franchise.

In terms of animation of short film features though, there has been surprisingly little. Yes, there has been talk of a feature film for years. That has, however, never seemingly gotten beyond the realm of just that. Talk!

In a report via PCGamesN though, it seems that an animated series featuring the Blood Angels is definitely on the way!

To Me My Brothers!

It’s been a very long time since I had any interest in the Warhammer universe, but I must admit, the news of an animated series certainly tickled my curiosity bone. The series will feature the Blood Angels “as they face mankind’s enemies, death, and worse – the dreaded Black Rage.”

Want some more info? How about a teaser trailer?

Although we do not have a specific release date as of yet, it is anticipated that the series will begin at some point towards the middle or latter part of 2019. As for where you can watch it, the chances are that it will most likely feature as part of their YouTube channel. Albeit who knows, perhaps Netflix might show an interest!

What do you think? Looking forward to the series? Would you like to see more series based in the Warhammer universe? – Let us know in the comments! 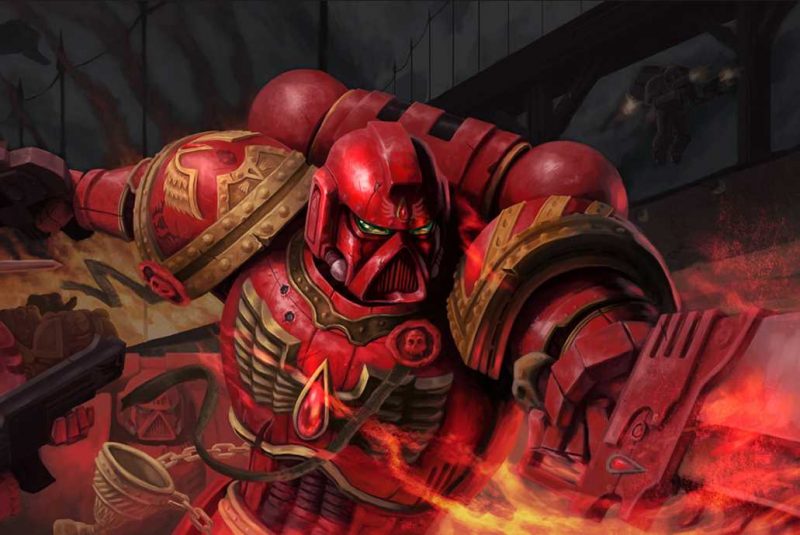