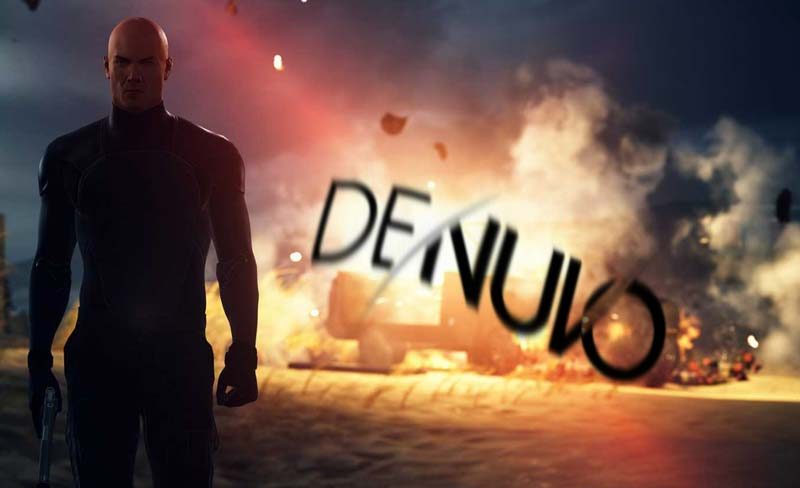 Following its release last November. Hitman 2 has proved to be a big hit for both Warner Bros and IO Interactive. However, it launched with that bloody awful DRM tech, Denuvo. Now, I appreciate it does serve a purpose to protect their investment, but it hasn’t worked in any way and was cracked pretty much immediately. However, the PC slowing DRM juggernaut has run its course and the developers appear to have killed it off.

The Steam entry for the game no longer lists Denuvo any more. Of course, you’ll need to ensure you’re updated to the latest version of the game for any changes to be applied. I do wish they had done the update sooner, given the software was cracked ages ago. Again though, I do sort of understand their position on having it too.

Hopefully, the improvements in the DRM software will mean a performance boost for the game. It’s a fantastic looking and playing game, but it does have some issues. Some areas are a little slow and perhaps Denuvo had a hand in that. I suggest you load up, and see if your framerates have improved! Let us know in the comments section below if things are running better.

“Travel the globe and track your targets across exotic sandbox locations in HITMAN™ 2. From sun-drenched streets to dark and dangerous rainforests, nowhere is safe from the world’s most creative assassin, Agent 47 in the ultimate spy thriller story.” – IO Interactive