Warner Bros Flags Its Own Website as Copyright Infringing 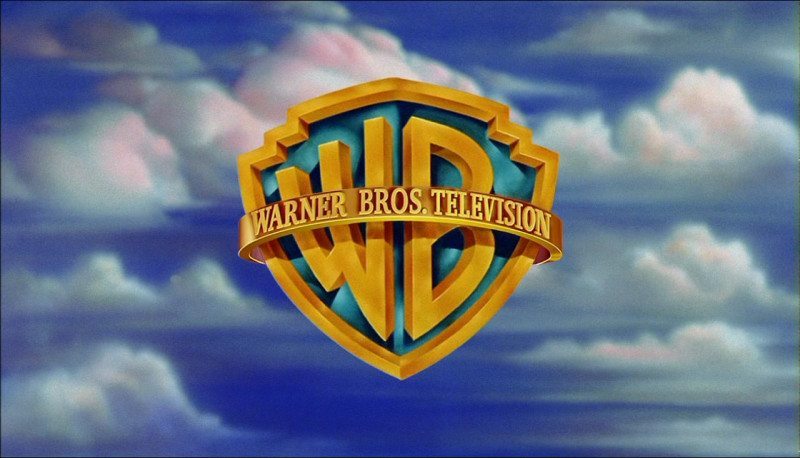 We all know that Warner Bros. has a very strict policy regarding online piracy, and we also know that the company has been asking Google to remove links to pirated content for quite some time now. In its zealous efforts, however, it appears that Warner Bros. somehow managed to flag its own website as copyright infringing, at least according to a recent DMCA notice. The people behind Warner Bros. believe that Google is making it way too easy for users to access pirated content, and they even asked the search giant to remove links to websites such as Thepiratebay altogether. But since that didn’t work out too well, Warner has begun reporting pirated content to Google with the help of its anti-piracy partner Vobile.

In fact, Vobile was responsible for the suggestions that we mentioned above, in which the Warnerbros.com URL is flagged for pirating movies such as The Dark Knight, The Matrix and The Lucky One. Warner hurting itself is one thing, but the list also included other legitimate links, such as one pointing to the Amazon store, where users could buy or rent a copy of The Dark Knight. The film’s official IMDB page, as well as a link to Batman Begins in the Sky Cinema store were both also present on the list.

Fortunately, Google has decided to take no action against the IMDB, Amazon and Sky Cinema links, although Warner’s on links have not been crossed off the list at the time of writing. I wonder why.