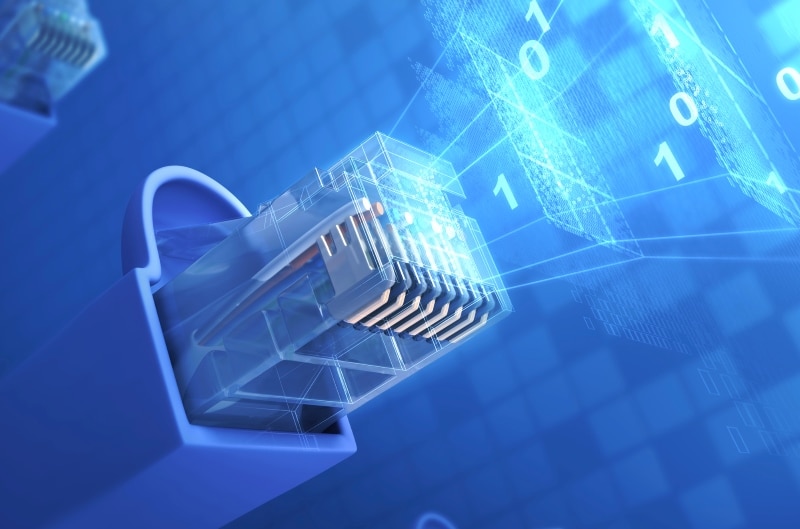 When it was revealed that an NIT (network investigative technique) had been used to track people across Tor, people were worried about just how they had got permission to deploy such a far sweeping piece of computer malware. It would now seem that the warrant issued didn’t give as much power as they wanted as a federal judge has now stated that the warrant should be invalidated because of its reach.

The federal judge in question sits in Massachusetts and stated that a magistrate issuing a warrant in Virginia cannot “authorize the search of a defendant’s computer located in Massachusetts”. This was noted in a 39-page opinion in which William Young stated that while it cannot be done, the Department of Justice and Congress could change the law in future. The end result of the opinion is the conclusion stating:

Based on the foregoing analysis, the Court concludes that the NIT Warrant was issued without jurisdiction and thus was void ab initio. It follows that the resulting search was conducted as though there were no warrant at all. Since warrantless searches are presumptively unreasonable, and the good-faith exception is inapplicable, the evidence must be excluded.

So ultimately the warrant for the NIT over stretched the bounds, something that has now led to a bunch of evidence being made null and void in a case where even Ahmed Ghappour, a law professor at the University of California, realized that the ” DOJ knew full well that the magistrate lacked authority to issue an out-of-district warrant”.