Take a 360 Video With Your Cadillac 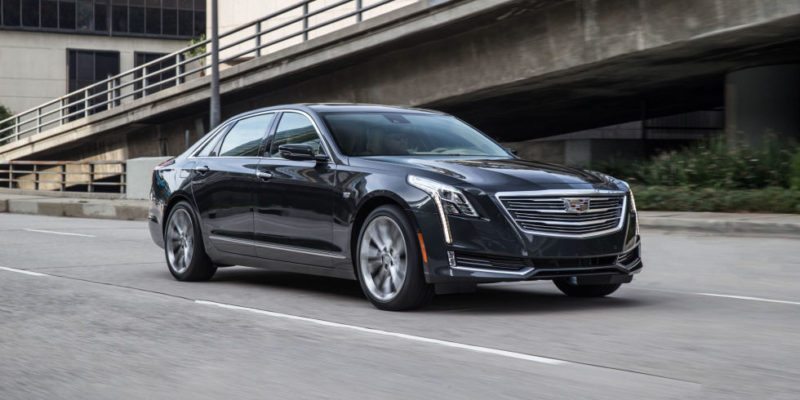 When it comes to cars you either love them or you hate them, with many people feeling like the once classic way of getting from A to B should be considered as essential a gadget as a mobile phone. With technology becoming an even greater part of our daily lives, there are sometimes when people think technology may have gone too far when you consider the creation of internet connected toilets. Cars have started to include more and more technology, with GPS systems and reversing cameras now included in so many models it’s hard to list them all, but Cadillac’s new CT6 looks to go a step further thanks to its ability to take video of everything around it.

While many cars include cameras for reversing or even dash cams for law enforcement agencies, the Cadillac CT6 will feature not one but four cameras designed to catch “surround vision” recordings of the area around the vehicle. With a camera mounted in the front grille, one in the rear trunk lid and one in each of the doors review mirrors (replacing those just got expensive), the cameras can catch a full 360-degree around the vehicle on its screen, meaning that if you ever get stopped by police or involved in an accident you’ll have full coverage of whatever happened.

With no audio Cadillac has said that the non-HD footage allows for 32 hours of film , all contained within a 32GB SD card that’s located within the trunk, meaning that you may end up taking daily backups of your trip to work in case something happens.