Watch the Action Packed Trailer for Season 2 of The Punisher 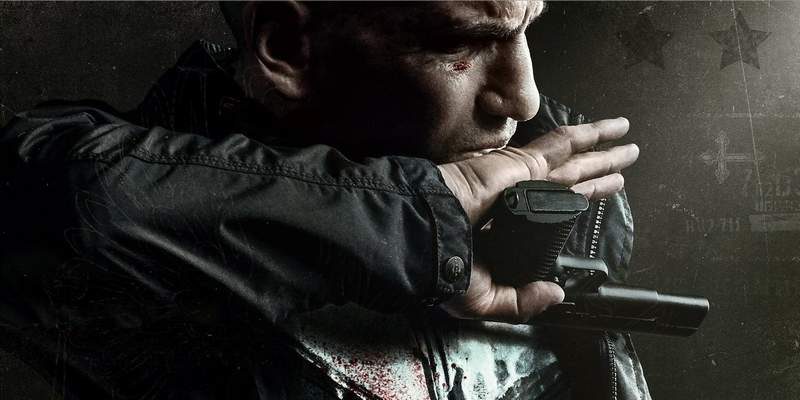 Netflix has finally released a full trailer for the second season of MARVEL‘s The Punisher. As expected it is quite action packed with a new storyline and a familiar villain. Without the baggage of having to delve into his past this season, the Punisher is free to have less drama and more killing on screen.

As we have seen in the early previews, he will be facing off against Billy Russo once again. Now reborn as “Jigsaw” and hunting down the Punisher with his crew. But as the title character reminds us in the trailer, that won’t be so easy. After all, it is The Punisher who does the killing. 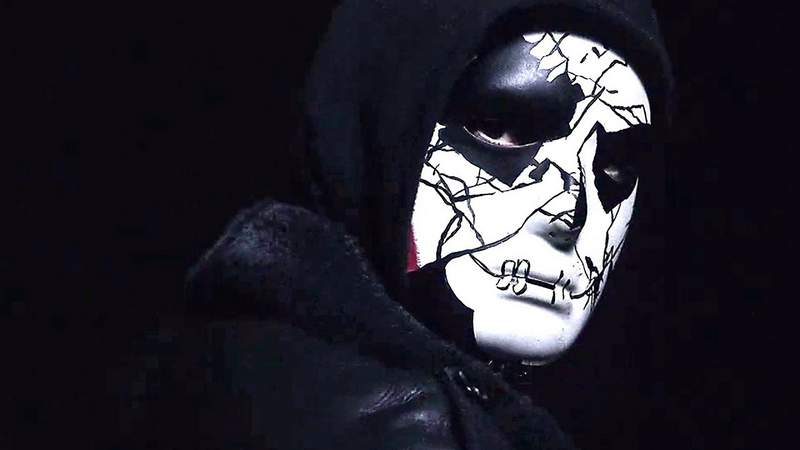 New cast members this season include Giorgia Whigham as Amy Bendix, a street smart teenager who partners up with Frank Castle. Like him, she appears to be seeking vengeance as well. Moreover, actor Josh Stewart plays John Pilgrim, a religious but ultra-violent individual who is also after Bendix. 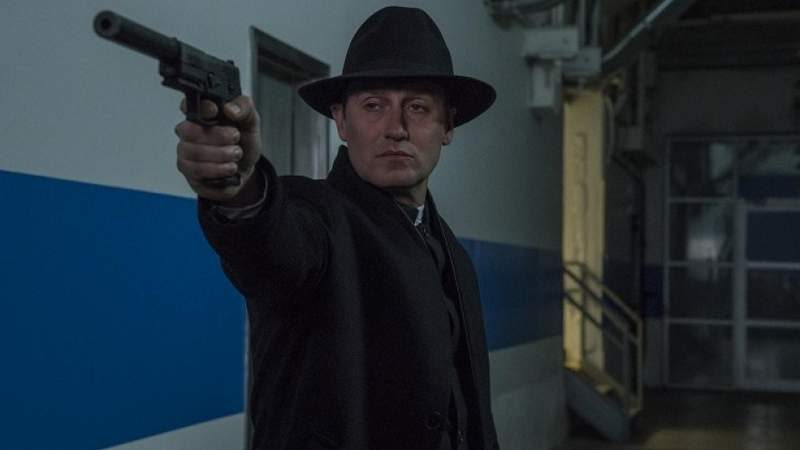 According to showrunner Steven Lightfoot, the season begins with Frank Castle traveling the US to “look at the country he fought for but has never really seen”

When Can I Start Streaming Season 2 of The Punisher?

The second season goes live for streaming on Netflix starting January 18, 2019. Just like the first season, there will be 13 episodes in total.