Watch Makers Hitting Back at ‘Pirated’ Faces for Smartwatches 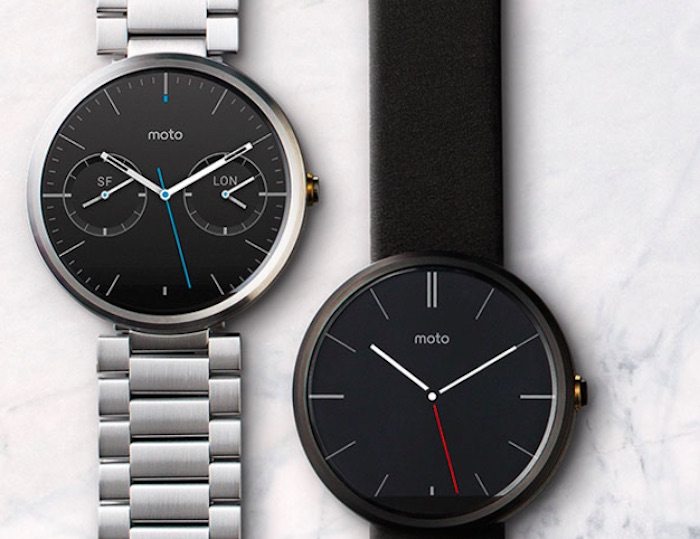 Watch makers including Omega, Fossil, Armani, Michael Kors, Tissot and Panerai are pursuing people online who have been producing ‘pirated’ versions of their watch faces for smart watches.

Ever since the release of Android Wear, a number of people have begun producing unofficial digital watch faces that resemble those of real watches, most often from luxury brands. Well now it seems that those companies have hit out at these people, with many sending cease-and-desist notices to those producing them.

The owner of FaceRepo, a site the collects watchfaces submitted by developers and allows the public to download them, has spoken out to TorrentFreak about the removal requests he’s received. While a number of the designs were “cool”, he said “we believe that owners of copyrights or trademarks have the right to defend their brand”.

With these companies concerned that their business is under threat from smart watches, it’s no surprise they’ve taken action.