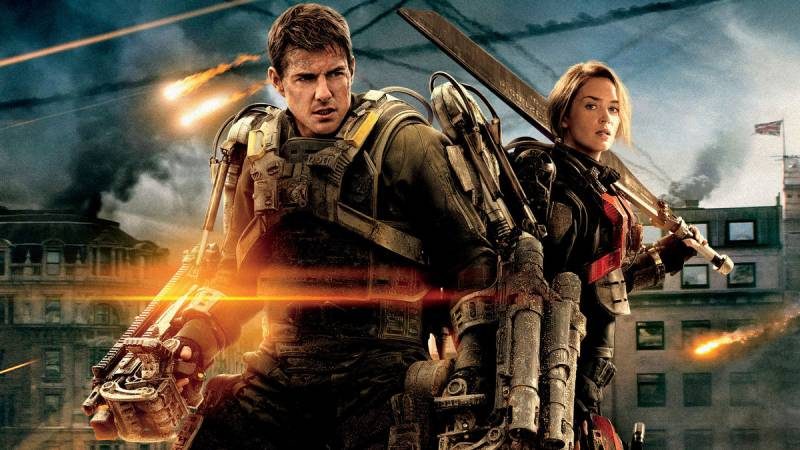 Warner Bros‘ 2014 sci-fi time-loop film ‘Edge of Tomorrow’ is finally moving forward with a sequel. The original movie stars Tom Cruise as a public relations officer thrust untrained into war, only to find himself repeating the same day again and again. He uses the time-loop to his advantage. Training endlessly under a tough Special Forces soldier (Emily Blunt), who was also once trapped in the same time-loop. 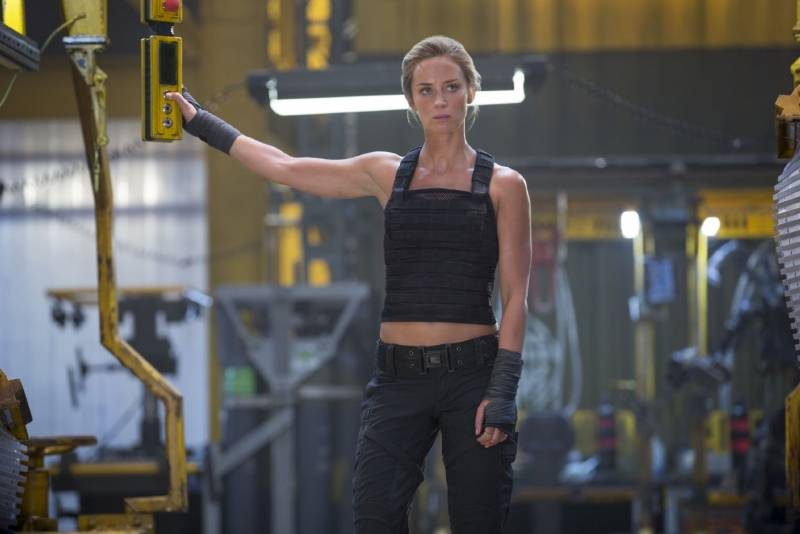 The screenplay is actually an adaptation of Hiroshi Sakurazaka’s Japanese graphic novel All You Need Is Kill.

The film earned critical acclaim with a 90% rating in RottenTomatoes and has grossed over $370 million worldwide. So naturally, WB wants to replicate this success. However, all efforts so far have come to a dead end.

The project has been in limbo since 2016. Mostly due to the fact that the studio did not like the ideas being pitched for it. The first movie actually seemingly ends conclusively, making it difficult to just tack on a sequel. 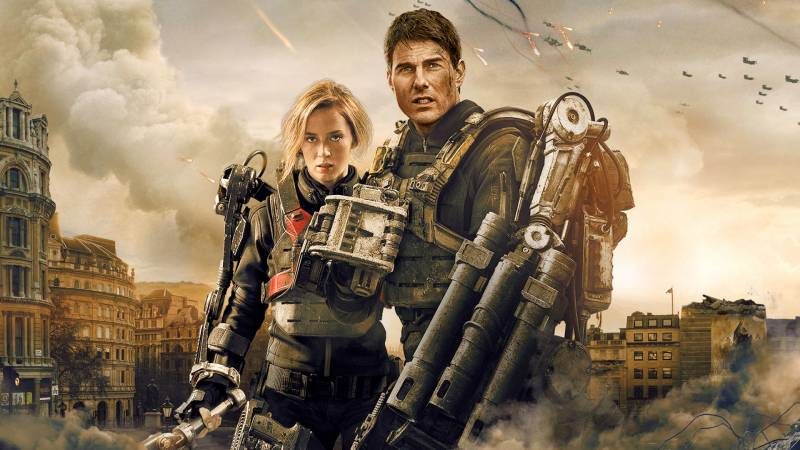 Who is Involved in the Edge of Tomorrow Sequel?

However, a new pitch from Matthew Robinson (The Invention Of Lying) has WB’s approval. He has now been brought on to write the sequel. According to Deadline, the studio also intends to bring back director Doug Liman. As well as the original stars Tom Cruise and Emily Blunt, who played warriors fighting vicious alien invaders in Europe.